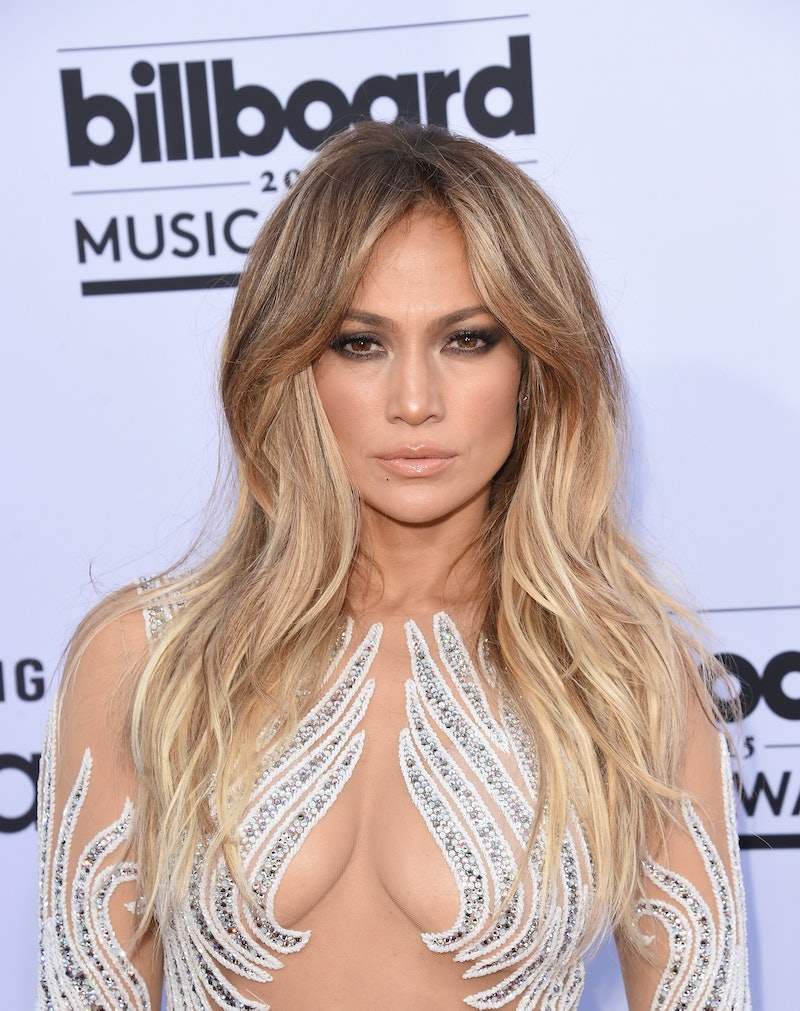 If you think that the 2016 Billboard Music Awards is just about chart-topping artists and songs, then you're in for a surprise. That's because the BBMAs is also about it's red carpet fashion. With stars like Madonna, Rihanna, Ariana Grande, and Britney Spears scheduled to attend, this year's show is going to be one stylish affair. So, what time is the 2016 Billboard Music Awards red carpet?

Even though the show will air on ABC, you'll have to tune in to the E! network at 6 p.m. EST (3 p.m. PST) for all red carpet coverage. One celebrity expected to arrive in style is none other than Ciara, who's co-hosting the show alongside Ludacris. The singer told E! News how she prepared for Sunday night's event.

"I have tried on over 10 dresses, for starters," Ciara said. "I definitely have some dress options and good looks that we've tried on already and I'm looking forward to having some fun with fashion because this is a great opportunity to experience… it's going to be fun." Judging from what Ciara wore to the 2016 Met Gala earlier this month, she's definitely one to watch out for on the red carpet.

Slay, Cici! Aside from the "I Bet" singer, expect plenty of major fashion moments at the Billboard Music Awards red carpet. I mean, this is where Balmain debuted it's H&M collaboration last year with Kendall Jenner and Jourdan Dunn after all.

Rihanna will also (hopefully) make her return at this year's red carpet. The superstar hasn't been at the BBMAs since 2011, where she looked like a chic goddess in white.