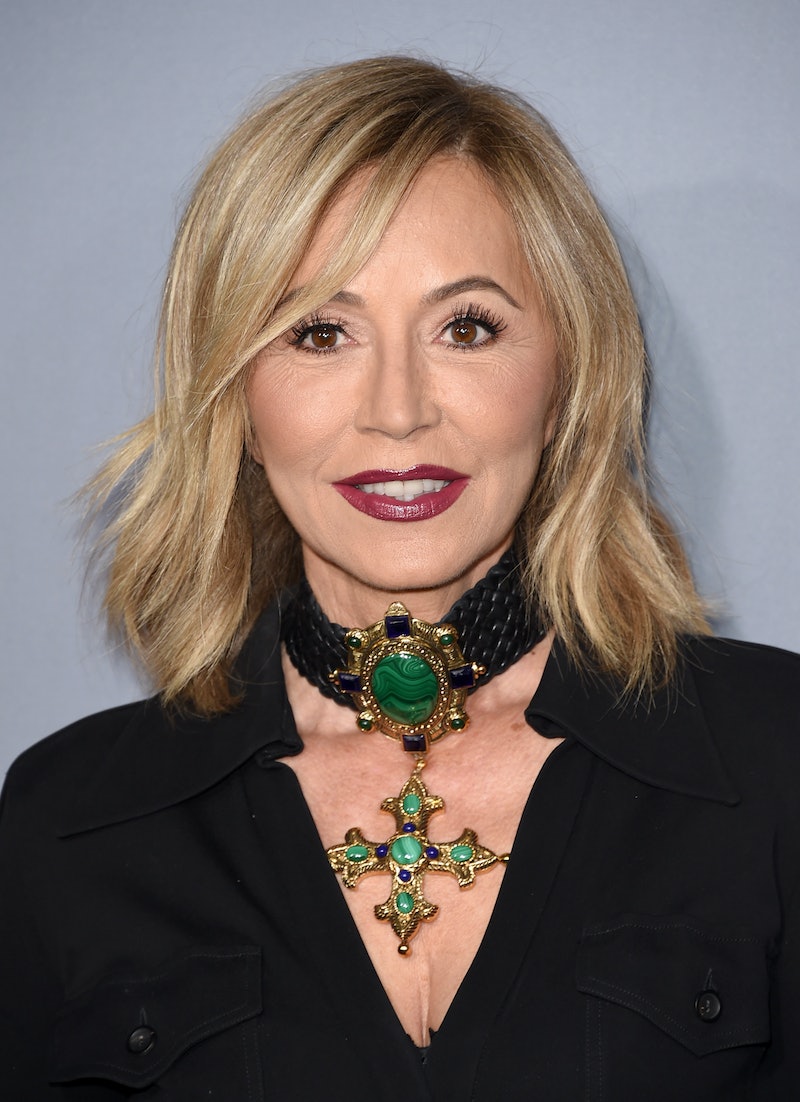 Ever since the announcement that makeup artist Mario Dedivanovic and Anastasia Beverly Hills were collaborating on a palette, people have been dying to get their hands on what they've cooked up. Now that the palette is finally here to see (well, the outside at least) the excitement is growing to a fever pitch. Twitter is freaking out over the Master Palette By Mario, and you will too as soon as you see the sleek packaging.

With the holiday release officially announced, the Master Palette By Mario is finally becoming a reality. People have been waiting since late last year to figure out exactly what the markup artist would come up with, and now we've gotten a sneak peek. Although the inside hasn't been revealed just yet, ABH President Claudia Soare, aka Norvina, has been showing the packaging off on her various social media platforms. To say that her posts have been getting makeup lovers excited would be an understatement.

There's still quite a few months left until the October release, but loyal ABH lovers have already taken to Twitter to share how they feel about the palette. With a collaboration this good, I guess it doesn't even matter what's inside. And since the black and gold packaging is absolutely gorgeous, I can only imagine the inside will be just as fabulous.

Here's what people have to say about the upcoming release.

The palette has already been claimed.

The feeling is all too real.

No shame at all.

There won't be regrets this time!

The emojis speak for themselves.

People already know it's great without even seeing what it looks like.

If people are this excited now, I can't wait to see what happens as October gets closer.