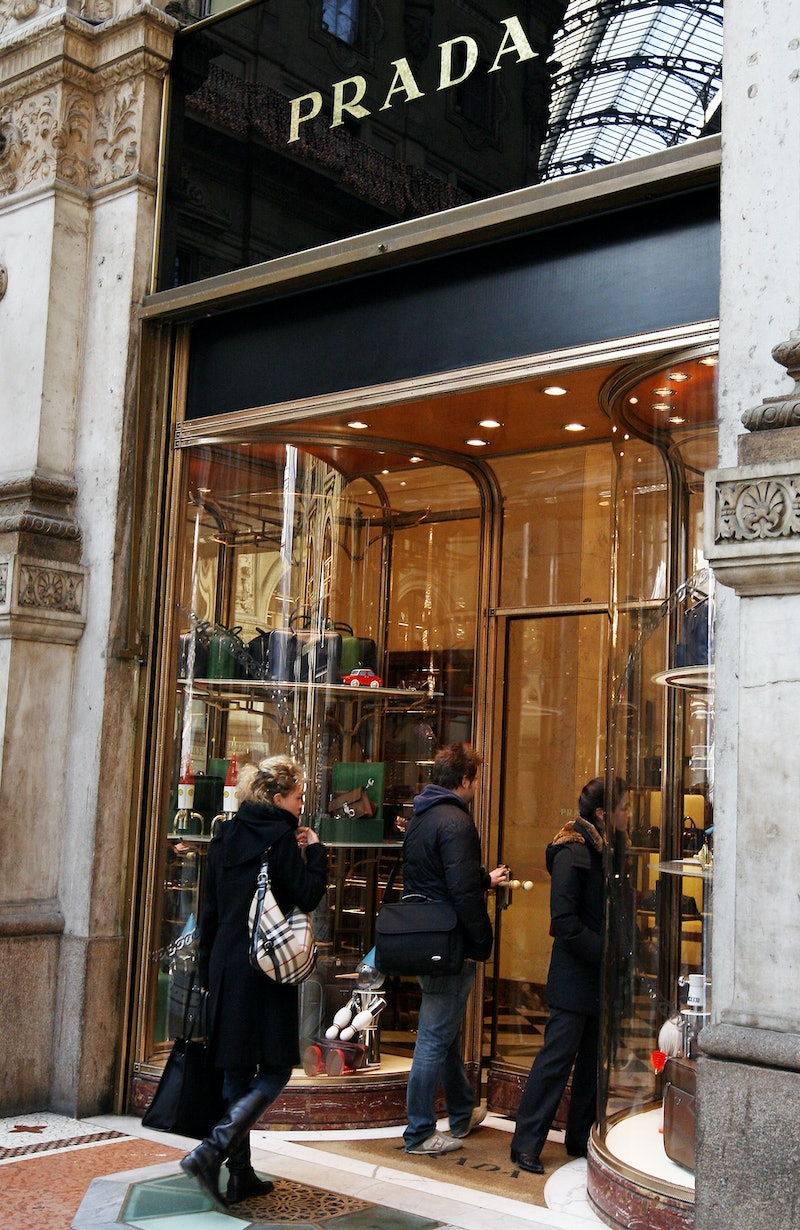 Sometimes I really feel sorry for guys in America; they're constantly bombarded with this need to exhibit an overblown idea of manhood and masculinity, an idea that is so fragile it can be threatened by something as simple as someone holding open a door for them. That's right, a new study shows that when men have doors held open for them by other men, they feel less confident and have lower self-esteem. Which sort of begs the question why they would then think that holding doors is something they should do for women, but I digress.

The study basically involved a male researcher walking towards a set of double doors at a campus building and maneuvering himself in such a way that he was able to either open the door ahead of students and allow them to walk through first, or else reach the doors at the same time and open the opposite door so both could walk through together. It all sounds like an awful lot of effort, especially since he did this about 200 times. Exhausting.

The researchers then asked the unwitting student participants to fill out a questionnaire designed to measure their confidence and self-esteem. They found that female students were unaffected by this door holding behavior, whereas male students who had doors held for them actually took a dip in their self-esteem. In theory, because men are unused to having doors held for them in such a way that they walk through ahead of the person holding the door, the experience made them feel "threatened, belittled, or uncomfortable." Whereas women, who are raised to expect this sort of behavior, felt fine.

Overall though, this goes to show not only that gestures as simple as door-holding are still highly gendered in our society, but also that gendered gestures actually pose a threat to male self-esteem. And this is stupid, because it implies that we are teaching men and boys to place at least part of their sense of self-worth on the shaky foundation of constructed masculinity, where being a man means certain very particular but often contradictory things. And the whole construction is so fragile it, and the men conditioned to accept it (which is sort of everyone), can have their sense of self-worth threatened so easily it's ridiculous. And clearly not good for anyone involved.

In other words, rigid gender roles suck for everyone.