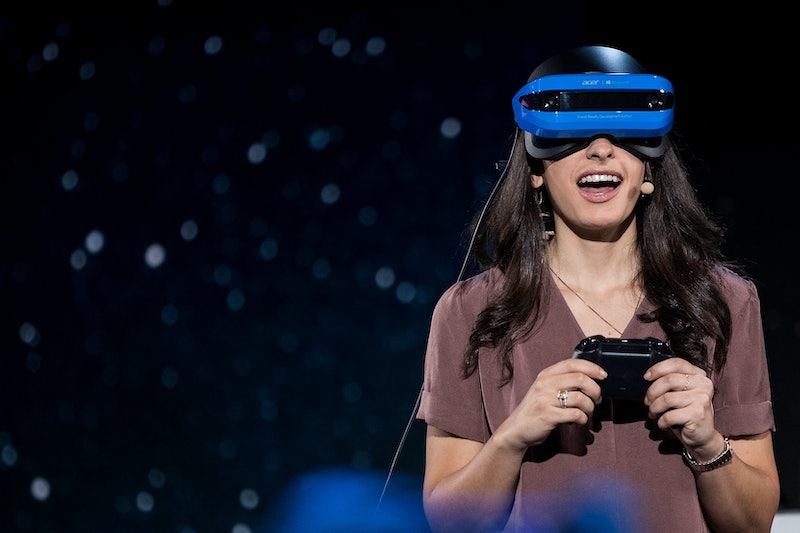 Last spring, for the first time, women outnumbered men in UC Berkeley's Beauty and Joy of Computing class. Sure, it was by a pretty small margin — there were 106 women and 104 men — but the gender shift is evidence of a broader trend. The STEM (science, technology, engineering, and math) fields have long been dominated by men, but women are slowly catching up, including in computer science.

The schools that have seen an increase in the number of female computer science are often those that have reimagined their computer science classes, especially at the introductory level. Beauty and Joy of Computing is a class for nonmajors that expands beyond "just programming," to make it "kind of right-brained as well."

At the beginning of every class, Professor Dan Garcia begins with a discussion of a recent tech-related news article. Reimagining Introduction to Symbolic Programming as Beauty and Joy of Computing wasn't just done with the intention of attracting more women, but it worked out pretty well regardless. "Everything that turns women off, we reversed it," explains Garcia.

"Everything that turns women off, we reversed it."

Women are still largely not attracted to careers in computer science, due in large part to a lack of female role models in the field, as well as a number of misconceptions about the field. A 2008 study by the Association for Computing Machinery found that while college-bound boys equated words like "interesting," "video games," and "solving problems" with computing, girls associated words like "typing," "math," and "boredom."

According to a recent study by law firm Fenwick & West, 45.3 percent of 150 Silicon Valley companies have no female executives at all. Clearly, we've still got a long way to go toward getting more women into STEM fields. Classes like the one at UC Berkeley are a good place to start.