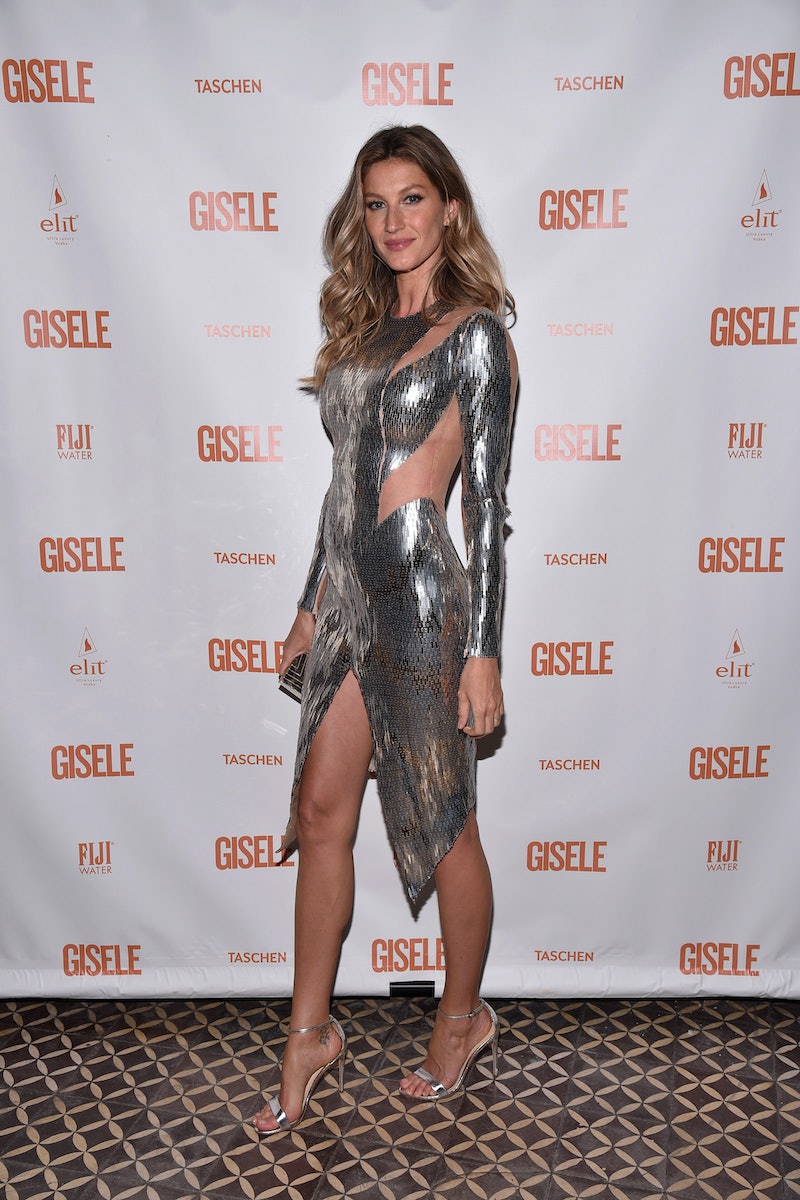 Most people know that supermodel Gisele Bündchen is Brazilian, but have you ever wondered where exactly she is from? With the 2016 Olympics being held in Rio de Janeiro this year, the former Victoria's Secret angel is headed back to support her country, but as it turns out, her roots are not in Rio. Gisele Bündchen's hometown in Brazil may not be what you expected, but that doesn't mean she won't be showcasing her Brazilian pride at the 2016 Olympic Games.

The 36-year-old hails from Horizontina, a city part of southern Brazilian state Rio Grande do Sul near the border with Argentina. The small town was once colonized by Germans, which explains why the model used to speak the language — bet you didn't know that, huh?

The model was born and raised in Horizontina, at least until the age of about 15 when she moved to São Paulo and shortly after to New York City to catapult her massive modeling career. Now, the Brazilian beauty is one of the most iconic women in the fashion industry, having traveled all over the world and having lived in multiple cities at a time. Though her world-famous career has taken to many far off places, it seems she still keeps her hometown close to her heart.

She may no longer live in Horizontina, but her parents still do, according to Vanity Fair. In fact, Gisele and husband Tom Brady visited Horizontina in 2009 so that the Patriots quarterback could meet Bündchen's family.

Though the Opening Ceremony for the Olympic Games won't be held in her hometown, I'm still looking forward to seeing Gisele perform, because when it comes to Brazilian pride, no one does it better than Bündchen.

Rumor has it the model will be depicting "The Girl From Ipanema" from the popular Brazilian song, and I'm sure it will be a sight not to be missed.