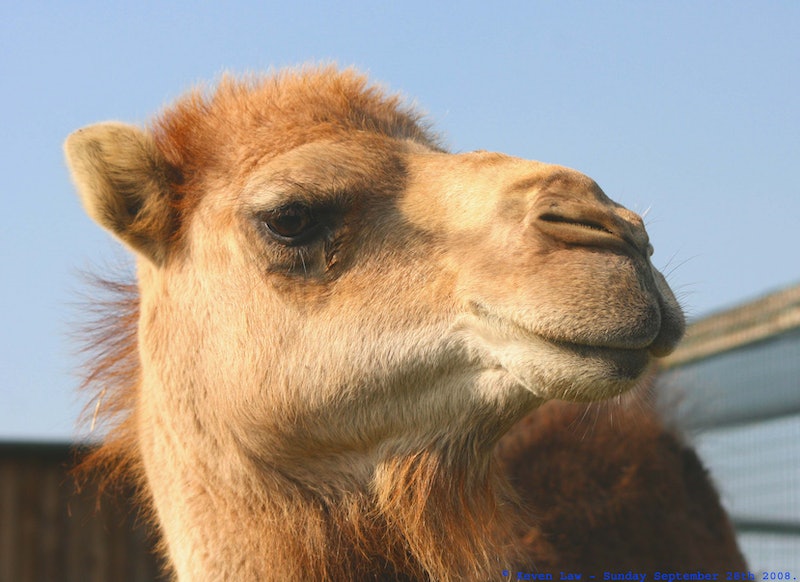 Fresh camel’s milk, breadcrumbs soaked in olive oil, couscous with dates and figs: If Mauritanian “fat farms” were listed in Zagat, they’d get top marks for food — but very low ones for service.

Indeed, foodies line up to pay 20 bucks for a plate of couscous at Casa La Femme and Cafe Gitane, but they won’t have their fingers bent backwards if they don’t clean their plate. And if they happen to overindulge and spew their pricey tagine back up, no one will force them to eat their own vom.

Yep: While women in western countries are replacing forks with feeding tubes and the government of Dubai is offering its citizens gold for losing weight, young girls in the West African country of Mauritania are force-fed up to 15,000 calories a day in an effort to fatten them up for marriage. Government campaigns against the practice known as "gavage" (from the French word for force-feeding foie gras geese) initially seemed to be making some headway, but it turns out they can’t compete with ingrained cultural norms. A study published in April found that nearly a quarter of adult women in Mauritania remember being force-fed as children, and they’re not (all) complaining: a third reportedly favor the continuation of the practice. I guess when you grow up hearing poetry that compares stretch marks to jewels and celebrates women who are too fat to move, it’s hard to convince yourself that bones are actually really hot.

Gavage may be getting more effective, too. In a twenty-first century twist, women are using steroids meant for camels to help stimulate their appetites. The hormones can help them not just put on weight but achieve an exaggerated hourglass figure with an extra-large stomach and breasts. And the results are in: Although malnutrition plagues many residents of the drought-ridden republic, more than a quarter of the female population is obese.

So why the obsession with fleshy females? In one of the poorest countries of the world, being able to feed yourself to excess is a sign of wealth. In a comprehensive 1989 study, obesity researchers found a strong inverse correlation between a woman’s weight and her social and economic status in virtually all developing countries with regular food shortages. (An inverse correlation exists in developed countries with high food security.)

The pressure to conform to your society’s definition of beauty, however harmful, has never been clearer.