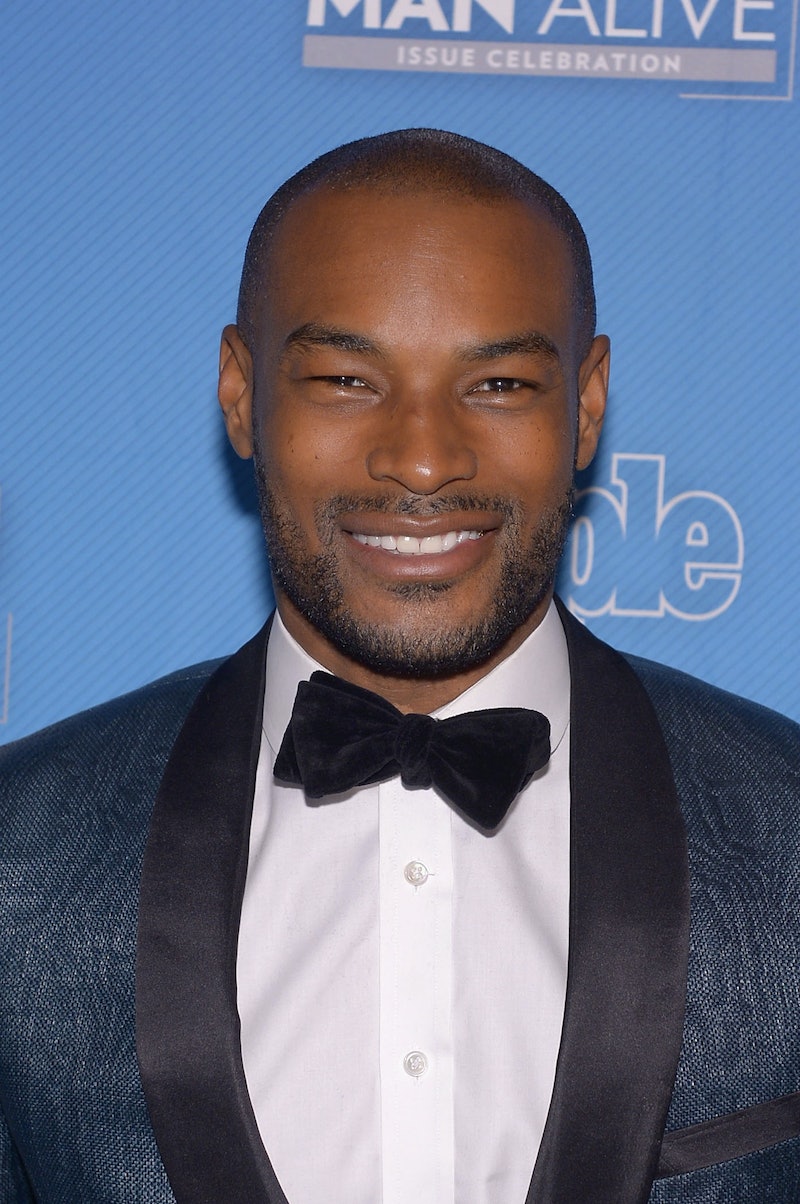 We've all been warned not to "judge a book by its cover." And that's certainly true! But here is some perhaps politically incorrect news: Smart people do sometimes really look smarter. Let me explain: As reported in Pacific Standard, researchers in Prague have found that, at least when it comes to Czech men, experiment participants can accurately judge their intelligence based on their looks. I'll let Pacific Standard elaborate:

The study featured 160 participants who looked at photographs of 80 Czech university students (40 men and 40 women). The images were close-ups of the students’ faces, which featured a neutral, non-smiling expression, and were devoid of jewelry and cosmetics. Each of the pictured students completed a Czech version of the Intelligence Structure Test, which utilizes a variety of tools to measure different types of intelligence (including IQ).

Using as much time as needed, each participant rated all 80 faces for either intelligence or attractiveness, using a one-to-seven (highest to lowest) scale. The researchers then averaged the intelligence and attractiveness scores each student received. “Our raters (men and women alike) were able to estimate intelligence with an accuracy higher than chance from static facial photographs of men, but not from photos of women,” the researchers report.

So what are people picking up on, exactly? That remains unclear, because the particular facial features that participants associated with intelligence (e.g. long face shape, large nose, distance between the eyes, sharp chin) actually don't themselves correlate with intelligence test scores.

Let's not over-hype these findings, though. Rating intelligence using photos with an accuracy level "better than chance" is interesting, but that doesn't tell us much about the actual magnitude of the effect. So we probably shouldn't start judging college or job applicants just by their photos anytime soon.

Plus, interestingly enough, the effect didn't occur for women at all — something about women's faces made experiment participants unable to predict their intelligence from just looking at them in the way that was possible for men. The explanations for this gender difference remain unsatisfying, though: Either something hand-wavey about hormones, or because women are judged so much by their attractiveness that observers can't mentally separate out their intelligence levels. Let's hope the latter "halo effect" explanation turns out to be incorrect: Women sure do have a hard enough time dealing with beauty pressures already.