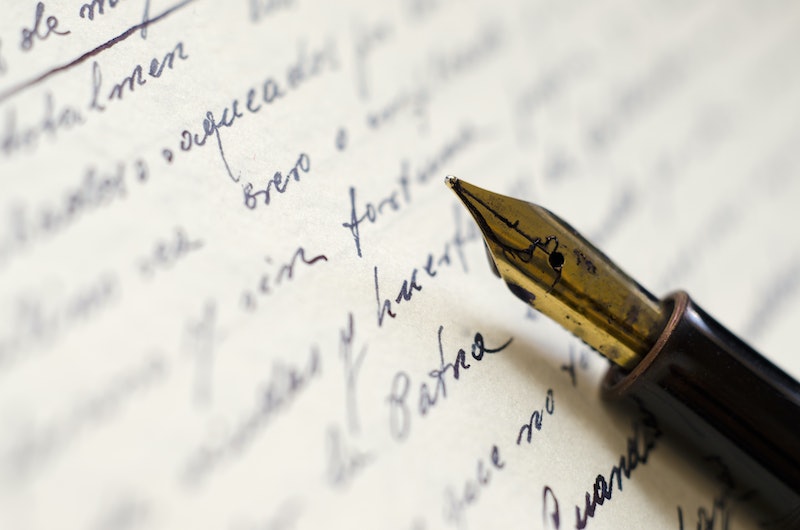 In The Notebook, Noah wrote to Allie every day for a year and she didn't see one letter because her mom hid them all from her. But in the case of Susan Heifetz, the tables have been turned.

Last week, the Brooklyn resident received a letter from her mother in the mail. Only thing was, the letter was from 1969 and wished Heifetz a happy 19th birthday. If you didn't bother to do the math, Heifetz is now 64. The 45-year-old letter was dropped off at Heifetz's childhood home (she no longer lives there) in Sheepshead Bay, where the current resident, completely dumbfounded, contacted Heifetz immediately about the special delivery.

New York Post reported the letter still was marked with Heifetz's mother's lips, as she kissed each letter before she sent it out. Heifetz said she was "very emotional" when she saw the kiss on the back of the envelope.

Heifetz told the New York Post that she was planning on moving away from her hometown to Las Vegas, but this discovery came to her as a sign to stay loyal to her roots. She said:

“I felt like this was a stamp of approval. Like, [she was telling me] ‘We’ll always be in your hearts and soul. We found you 45 years later.’

Confirming that faith in humanity, and the United States Postal Service, has been restored.

More like this
6 Organizations Fighting Police Brutality That You Can Support Right Now
By Syeda Khaula Saad and JR Thorpe
The 3 Zodiac Signs Most Likely To Get Married Later In Life
By Kristine Fellizar
4 Zodiac Signs That Will Take Forever To Admit They Like You
By Kristine Fellizar
18 Hinge Prompt Answers To Try If You’re Looking For Something Casual
By Lexi Inks
Get Even More From Bustle — Sign Up For The Newsletter
From hair trends to relationship advice, our daily newsletter has everything you need to sound like a person who’s on TikTok, even if you aren’t.