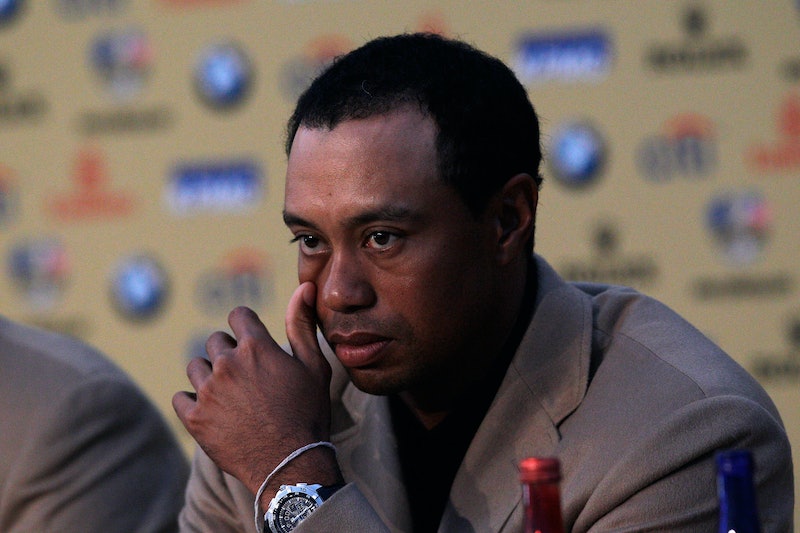 Is Anthony Weiner’s inability to stop sending strangers dick pics the sign of a fetish? A political death wish? An addiction?

A new study suggests we can rule out that last option. Research from UCLA, published last week in the journal Socioaffective Neuroscience and Psychology, suggests that, despite what Michael Fassbender would have you believe, there’s no such thing as clinical addiction to sex.

“Most people describe high-frequency sexual problems as an ‘addiction’— that’s how the public and even many clinicians talk about it,” Dr. Nicole Prause, a researcher who was involved in the study, told Slate . “But this data challenges the addiction model and forces us to reconsider how we think and talk about these problems.”

This is the first study that measures the active neural responses of hypersexual brains to sexual stimuli — and could prove an important new direction in finally classifying (or discarding) “sex addiction” as a diagnosis.

“Many people report feeling out of control sexually,” said Prause. “But when we actually look for evidence of that in a lab, we can’t find it… Questionnaires are valuable, but we need to do more work to determine if what people are reporting is actually true.”

Considering how casually we throw around the label “sex addict” (Tiger Woods… Russell Brand… David Duchovny…), it’s worth taking a moment to remember that it’s never been fully accepted by the medical establishment. The American Psychiatric Association considered including “hypersexual disorder” as a disease in the DSM-5, but ultimately listed it as a “condition” requiring further research. (“Hoarding disorder” and “skin-picking disorder”, meanwhile, qualified for full entries.)

Tiger and Russell aren't the victims of their neurons. They're the beneficiaries of great PR teams.