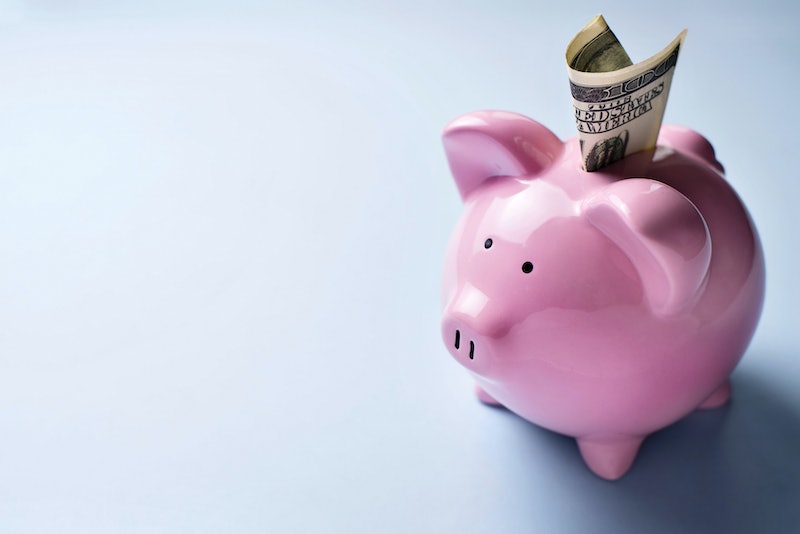 When it comes to finances, couples are living in an uncertain age. From the first hours of a relationship, we start taking stock of who pays for what. Some place a lot of importance on a guy picking up the tab on a first date, others on complete gender equality when it comes to money, while some refuse to talk about finances at all until a life-changing issue, like coming up with thousands for hospital bills, arises.

In heterosexual relationships, the situation is further complicated by the fact that women are increasingly out-earning men, though we still have a long way to go, and there are signs that this shift impacts couples in a whole variety of ways.

Unsurprisingly, these changing dynamics intrigue social scientists, who have been doggedly tracking the way money impacts relationships. Here are a few of their key findings in recent years:

1. The way we choose our partners has contributed to income inequality

Today, Americans are much more likely than we were in the 1960s to marry somebody with a similar level of education and income to us, which has led to a redistribution of income and contributed to the inequality we're seeing today.

Researchers found that couples who say money is not important to them scored about 10 to 15 percent better on stability and other relationship quality factors in an evaluation they conducted. And the money-hungry couples? "Couples where both spouses are materialistic were worse off on nearly every measure we looked at," said lead study author Jason Carroll. "There is a pervasive pattern in the data of eroding communication, poor conflict resolution, and low responsiveness to each other."

3. Men are more likely to cheat if they're economically dependent on their female partners

"But for women, economic dependency seems to have the opposite effect: the more dependent they are on their male partners, the less likely they are to engage in infidelity," said study author Christin Munsch.

"The stronger a man's endorsement of traditional masculinity ideology, the more likely he was to report a low-quality romantic relationship, and the more he perceived the difference in incomes as important," according to a study from Fordham University. Boohoohoo.

5. Lots of people lie about money

Twenty-two percent of husbands and wives have spent money they didn't want their partner to know about, according to a recent Money magazine poll. Let's hope it all went to buying surprise gifts for their significant other.

More like this
30 Sweet Valentine's Day Caption Ideas For Long-Distance Relationships
By Syeda Khaula Saad and Carolyn Steber
31 Ways To Celebrate Valentine's Day With Your Long-Distance Love
By Natalia Lusinski and Carolyn Steber
The Mysterious Gunther Corporation From 'Gunther’s Millions' Has Dissolved
By Brad Witter
Maya Jama’s Net Worth Definitely Won’t Give You The Ick
By Sophie McEvoy
Get Even More From Bustle — Sign Up For The Newsletter
From hair trends to relationship advice, our daily newsletter has everything you need to sound like a person who’s on TikTok, even if you aren’t.