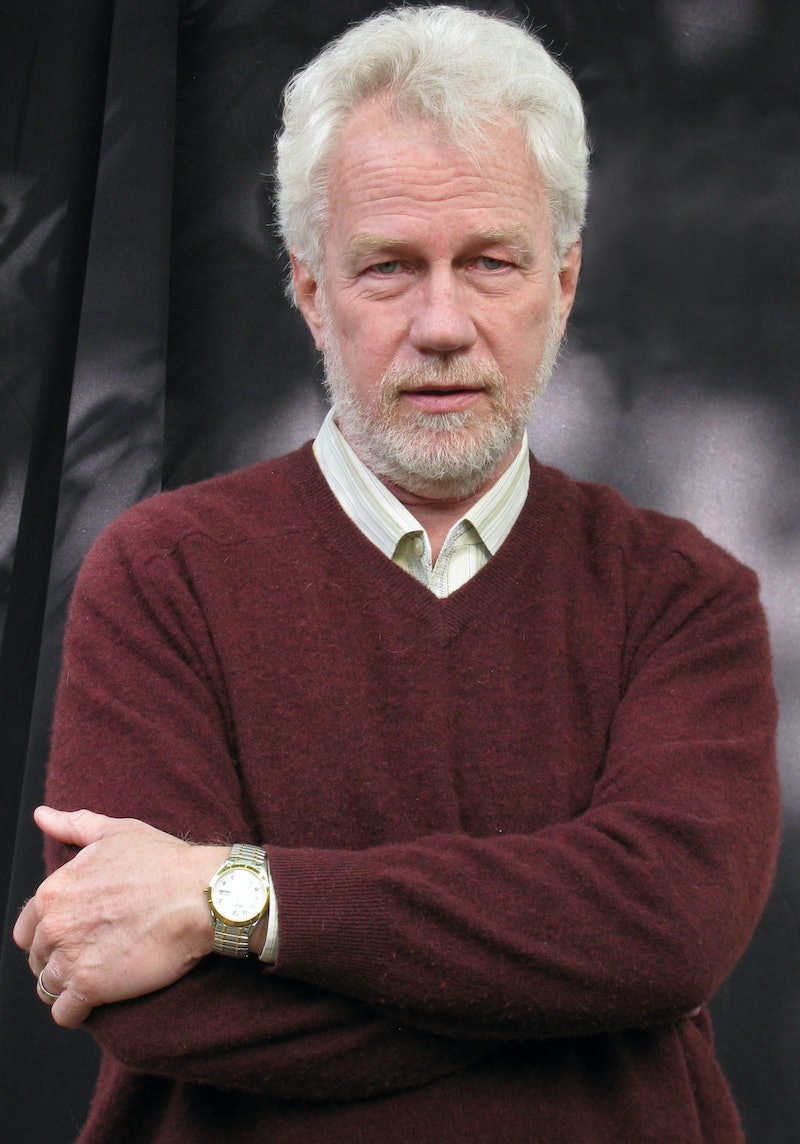 Robert Boswell’s new novel Tumbledown (Graywolf) is a multifaceted work that covers a vast scope from tragedy to identity to mental illness. The narrative mostly centers on James Candler, a counselor at a posh Southern California treatment center specializing in everything from schizophrenia to suicidal behavior — yet the story is almost just as much about Candler’s patients, his family, his friends and the other people in his life. Boswell’s use of both roaming viewpoint and an omniscient narrator allows so many dimensions within the story that there is no single focal point.

This is not the first time Boswell has used omniscient narration, and the experience shows. Though the book offers plenty in terms of plot, the novel's driving force is the tension created by being in so many characters’ heads, offering views of each from seemingly every angle. Admittedly, the changing of perspectives is at first a barrier for getting into the book, but once immersed in the narrative, the device provides readers total access to a story in a way few books venture to. It seems that Boswell is attempting to approach something like truth.

Absolute truth is not a concept much in fashion in contemporary fiction, and is generally taken to be an impossible project anyway, but this novel comes as close as any I’ve ever read. The story goes so in depth into the perspectives of each character, providing so much context for the story and so many opinions and points of view that it would likely fall apart without the continual guidance of the omniscient narrator. Structure echoes intention: In order to get to the heart of the themes, we have to see everything, and we do. By the end, it does feel as though we have experienced, if not complete truth, something very close.

This preoccupation with truth is fascinating in and of itself, but is amplified even moreso by the presence of mental health issues throughout the novel. Conventional wisdom might hold that having a mental disorder like schizophrenia makes one less likely to understand truth, but this book turns the notion on its head. The patients at the treatment center are portrayed as every bit as valid in their viewpoints as their non-committed counterparts. They just operate differently. As a young James Candler tries to explain to his parents about his mentally ill brother Pook, “It’s like we’re dogs…but Pook’s a cat. He doesn’t make any sense to dogs, but that doesn’t mean he doesn’t make sense to anybody…If we could see him through cat eyes, he’d make perfect sense.”

In some ways, this novel is an attempt at “cat eyes.” Tumbledown is concerned with truth that ironically draws heavily on the perfectly valid perspective of disturbed individuals (both clinically sane and insane). And the line between the two is finer than one would expect. “Every sane person,” Boswell writes, “has to find every day some manner of accommodating the impossible, some way of covering up for the failures of the rational world. This might actually be a reasonable definition of sanity.” The book then, in its quest for truth, is almost outside of this project, embracing the impossible and unexplainable, the “states of being that have no name” and randomness inherent in life.

Whether dealing with questions of truth or insanity, the overall bent of the novel is clear: it’s difficult to live in this crazy world, and even more difficult to make sense of it. So dive into Boswell’s novel of love affairs, messy friendships, family tragedies, human frailty, and things we don’t understand about ourselves. It can make you see the world in a whole new way.