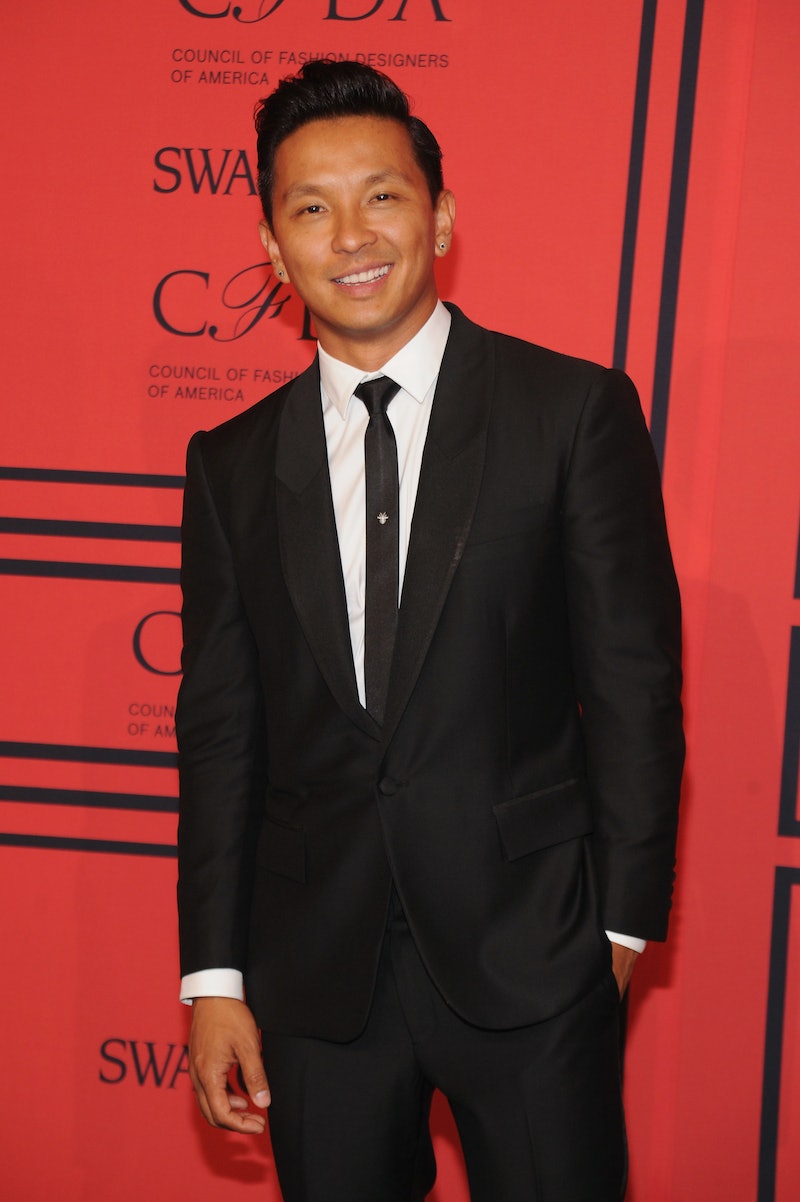 The Web buzzed with the word “feminism” and the name Prabal Gurung on Tuesday. The designer took to his site’s blog to write for the case of beautiful women with a brain, and his belief that women, even pencil-dressed and stiletto-clad, can do it all. (Maybe especially so.) His message served as an introduction to a few inspirational women, the first installment in a new series called “Monday Muse” on The Journal, Gurung’s blog.

Gurung wrote, “There has always been a strange sense of antagonism between fashion and powerful women, a belief that women must sacrifice femininity to gain power, authority and respect.” (See: Pantsuits.) He continues, “I have never understood this notion, and I wouldn’t be doing what I do today if I believed it.”

Fortunately for us, it’s because of designers like Gurung, Phoebe Philo, Diane Von Furstenburg, and countless others that capable, powerful women have the ability to achieve what we do all while looking stylish, refined, pretty, powerful – pretty much looking however we wish, without necessitating faux-masculine shoulders to do so. Designer Norma Kamali pretty much said the same thing to photographer Francesco Scavullo decades ago.

“Women of integrity, depth, sensuality and strength have always been my source of inspiration, the reason for what I do and how I got to where I am today. They are all my muse,” Gurung wrote. Here, here!

Gurung was influenced by his mother, whom he said showed him the strength and grace of women “under pressure,” and really, every man should be so lucky to have a resilient, poised woman in his life… someone from whom to learn a gentler but more effective way of facing the world. Gurung wrote, “…The world would be more empathetic and compassionate and would become a better place,” with a greater feminine influence on society.

If you want to take it back visually to feminism’s roots, just think on the sultry (even at 70-something) and bellbottom wearing Gloria Steinem — she definitely didn’t have to adopt a power suit to get her message across.