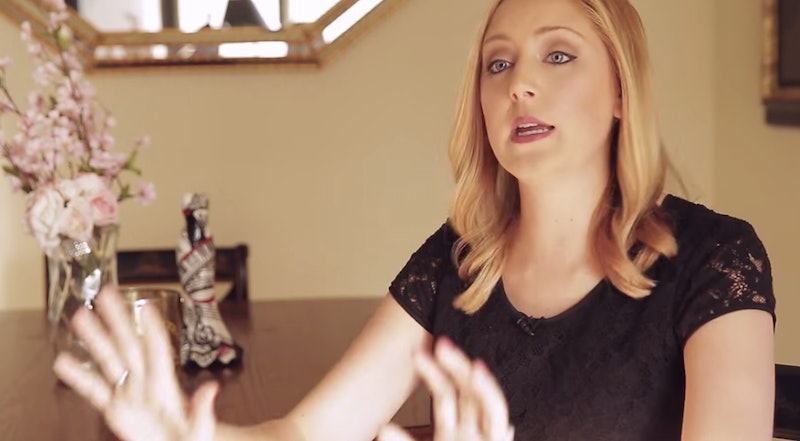 In recent months, a lot of attention has been focused on the harassment that women experience on the street. Organizations like Hollaback! and Stop Street Harassment have held protests across the country to bring attention to the issue, while other activists, like Tatyana Fazilalizadeh, chose to fight back with their art. Online, activists have been combating the issue on Twitter and Tumblr, and activist and writer Feminista Jones’ #YouOkSis hashtag drew specific attention to the disproportionate harassment that women of color face on the street.

Still, despite bringing this issue into the broader social justice conversation, women telling their stories about street harassment are often met with both derision and disbelief by both men and other women. Despite the fact that over 65 percent of women report having experienced street harassment, there is still plenty who believe that women must be provoking the men who harass them. Whether it’s wearing provocative clothing or walking through bad neighborhoods, there are always “justifications” people give for the daily harassment that women face.

But a new video produced by Vocativ demonstrates that street harassment is much more of an “American pastime” than occasional bad behavior. In the video, women share experiences of being harassed, from simple cat-calling to actual sexual assault. Interspersed in between the stories, there are videos of cat-calling and street harassment from shows like Sex and the City.

This video has an extremely important place in the street harassment conversation because it highlights the motivations behind this pervasive problem. The fact that men have the ability to make women feel guilty and uncomfortable about simply existing in a public place speaks to male privilege and a culture that has often sought to justify this behavior. Watch the video, then determine for yourself whether or not a catcall is truly a compliment.