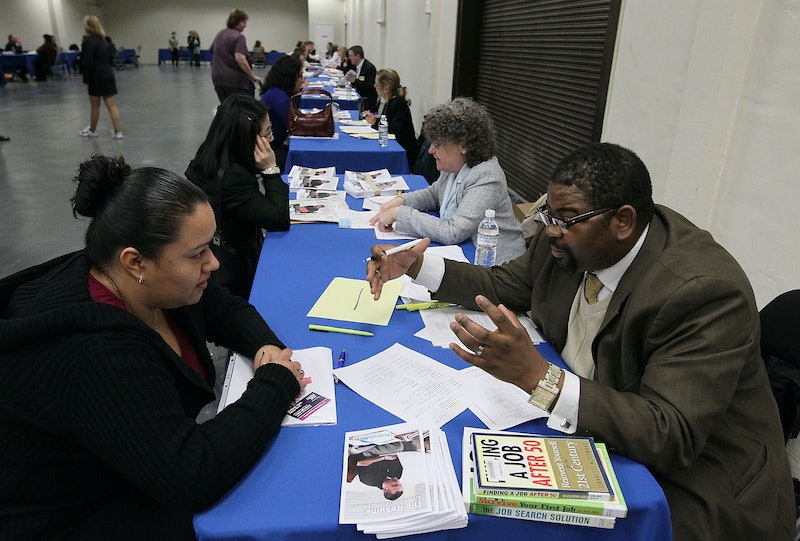 Conducted by the University of California, Berkeley and the University of Pennsylvania, and published in the journal Organizational Behavior and Human Decision Processes, the study examined gender stereotypes and the "perceived ease of being misled." First, they asked a number of MBA students to do some role playing with face-to-face negotiations. The scenario used was a real estate deal; one student played the buyer’s agent, while the other played the seller’s. It wasn’t just a straightforward transaction, though: The seller’s agent was instructed to sell the property to a buyer who was going to use it as a home, while the buyer’s agent both knew that the buyer planned to turn it into a hotel and was told to keep this knowledge a secret. The buyer’s agent therefore had to decide whether to lie, or whether to come clean. Afterward, the students revealed whether or not they lied.

Speaking to Slate, lead author Laura Kray said: “We found that in the role-play people were significantly more likely to blatantly lie to women. To women, for instance, the buyer’s agents would say, ‘They will be luxury condos,’ but to men, they would say, ‘I can’t tell you.’” Furthermore, correlations were drawn between perceived warmth, competence, and ease of misleading; the warmer the women were perceived, the lower their perceived confidence and the more their partners believed they would be easily misled.

Remember that whole “gender judo” thing we talked about way back in January? Maybe it’s time to bring it up again. I don’t know about you, but I’m pretty convinced that the only way any negotiations can be successful is if we take gender out of the equation. Actually, come to think of it, I’d be interested to see how an experiment like this one might play out with the conditions being the method of negotiation used: Men and women using gender judo in comparison with men and women not using it. Would the men who employ perceived “feminine” tactics be seen as more easily misled? Would the women who used perceived “masculine” ones be seen as less so? How does “bossiness” fit into the whole thing? Or “sensitivity?”

Obviously there’s still a lot of work to be done and a lot of avenues left to explore — but this experiment is a good start. Knowledge is power, so the more studies that draw attention to this disparity, the better. After all, identifying the problem is half the battle — once enough people are actually aware of it, maybe we can finally start to fix it.