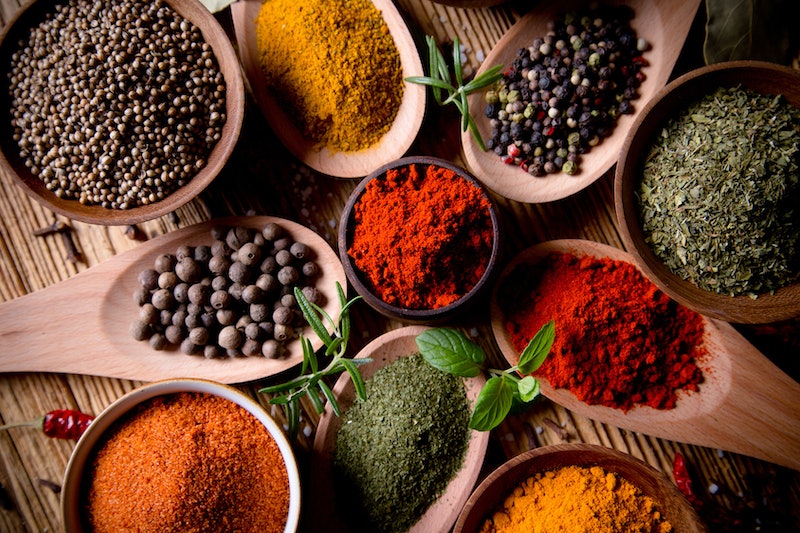 "Metabolism" is one of those scientific turned pop-sciencey words that is often misused and misunderstood. We hear a lot about what speeds it up and slows it down, usually in the context of activities and techniques that supposedly propel weight loss or gain, but there's not a lot of information out there about how your metabolism actually works. The most basic, accurate definition of metabolism is that it is the process by which your body converts what you eat and drink into energy.

Julie Upton, MS, RD CSSD, a sports dietitian and the founder of App For Health, explains, “The metabolic rate is the energy your body expends to keep you alive. It is the energy needed to keep your heart pumping, and your brain and all other organs functioning while your body is at rest. It doesn't include the energy for activity or movement. [It's affected by] your body size, your age, your sex, your body composition (how much lean tissue you have), and the number of calories you eat.” And, she adds, “If you are on a strict diet, your metabolism will slow down,” because the food and drink our stomachs take in is what jump-starts the metabolic process.

For a healthy metabolism, you need to eat. Even better news: Certain foods actually may have the ability to boost your metabolism in a healthy way, no sketchy diet pills or restriction involved. These are Upton’s top picks:

“Research has found that capsaicin, the bioactive compound that makes red peppers exude heat, can turn your metabolism up a notch, while enhancing satiety and reducing hunger. Studies have found that taking 10 grams of red pepper (equal to 30 mg of capsaicin) resulted in a 25 percent boost in metabolism immediately after eating it,” Upton wrote in a 2008 piece published in Prevention. Hot sauce, hot peppers, ginger, cloves, cayenne, coriander, bay leaves, and dry mustard share this capacity to boost metabolism. According to research from the U.S. Department of Agriculture, as little as a quarter-teaspoon of cinnamon can boost your metabolism 20-fold.

2. Protein (specifically, from fish and seafood)

Upton recommends fish and seafood because these types of foods have “the best protein-to-calorie ratio." Upton explained that protein provides a metabolic advantage over other foods and nutrients. If you increase your protein consumption and decrease your carbohydrate consumption, the body can actually burn an additional 150-200 calories a day.

According to Upton, caffeine can “increase your metabolic rate for 30 minutes.” This does not mean that you should drink enough coffee to feel like you’re on speed and expect to lose weight.

Tea is an even better option. “Unlike coffee, catechins found in green tea and oolong tea have been shown to stimulate metabolic rate and boost the body’s fat-burning fire,” Upton says.

Upton recommends eggs in general, but specifically for breakfast. “More protein early in the day seems to be good for metabolism,” she says.

Staying hydrated is key to keeping your metabolism functioning at its highest rate. “If you are dehydrated,” Upton explained in Prevention, "you may be burning up to two percent fewer calories, according to researchers at the University of Utah, who monitored the metabolic rates of 10 adults as they drank varying amounts of water per day. In the study, those who drank either eight or 12 8-ounce glasses of water a day had higher metabolic rates than those who had four.”