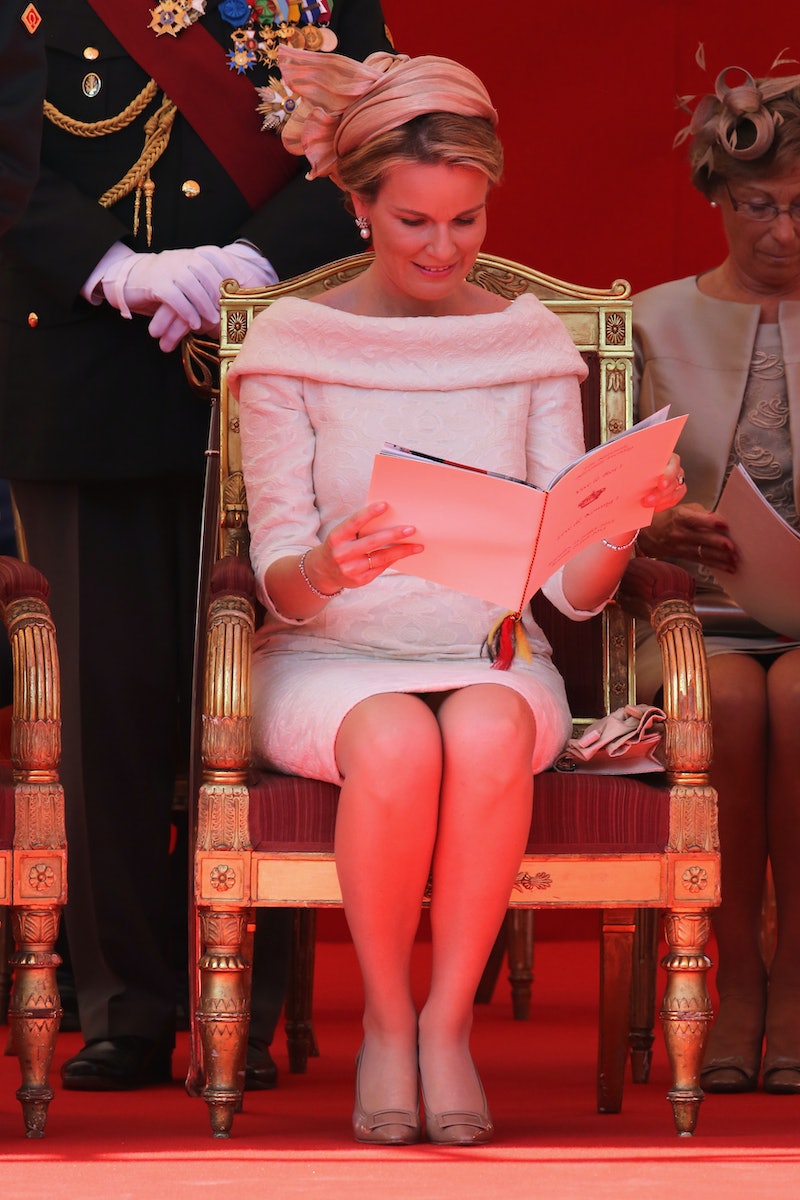 Forget things like having children (in the plural) or expressing dissenting political opinions — the People’s Republic of China is trying to deprive their citizens of the fundamental human right of reading for pleasure. The General Administration of Press, Publication, Radio, Film and Television has drafted legislation that would require Chinese citizens to read more books.

Apparently, government officials are panicking because a recent survey found that Chinese adults read an average of 6.7 books last year. A survey by Pew, meanwhile, found that Americans log an average of 15 books per year. Fun, relevant fact: China prides itself on being one of the biggest producers of books in the world.

But wait. What I would take away from these statistics is not that Americans read more than Chinese people… but that Americans are less honest on surveys. On this same Pew survey, women who had attended college claims to read 42 books per year— on average. How many people do you know who read 15 books last year — let alone 42? I probably know one or two. They work in publishing.

If Chinese people are really reading (as in, starting and finishing) six or seven books per year, the government should be celebrating.

Besides, even for a government that recently passed laws mandating that its citizens visit their elderly relatives, enforcing laws on reading might be pushing it.