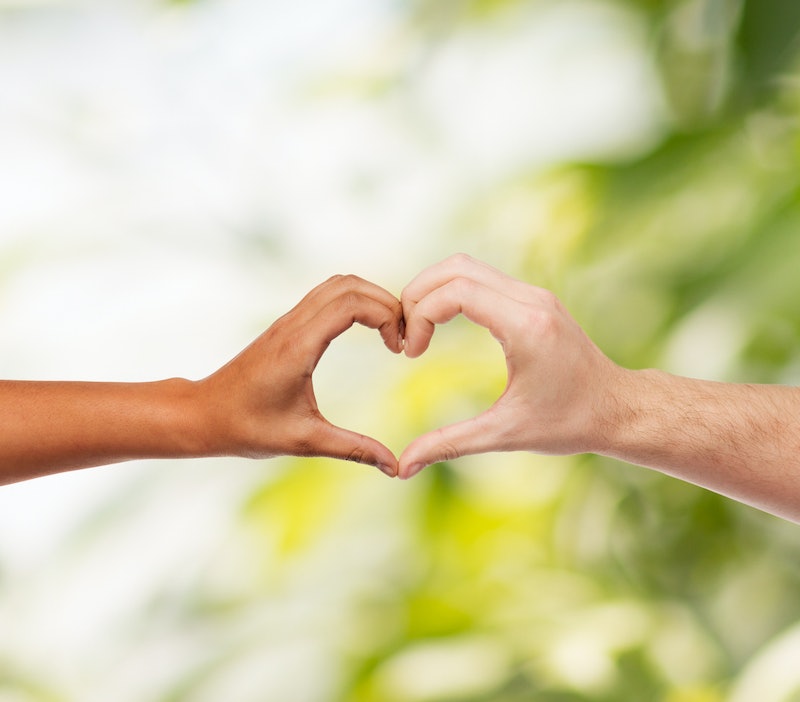 Watch out online daters, there’s a new attraction hierarchy. Certain multiracial singles are found to be more attractive than their counterparts from all other races, including whites, according to a study by researchers from University of Massachusetts-Amherst and University of Texas.

The researchers studied one of the largest American online dating websites (name undisclosed) from 2003 to 2011, reading nearly 6.7 million initial messages sent between heterosexual men and women and measuring the rate of reciprocation. They found that some white-minority daters are preferred over white and non-white singles, and dubbed the phenomena the "bonus effect."

The New York Posts reports that Asian-white women were found to be most attractive to both white and Asian men, while Asian and Hispanic women were most likely to respond Asian-white and Hispanic-white men, respectively. Black singles of both genders also preferred black-white matches.

The Post also points out that mixed race singles are preferred over monoracial minorities, suggesting that whiteness remains very sought after in the dating world. One of the study’s lead researchers, Vaughan Curington, speculates that the popularity of mixed-race singles reflects an overall preference for "lightness" or "whiteness." Curington also suspects that the trend of mixed-race popularity is influenced by the media's representation of multiracial individuals as exotic and sexy.

While it comes at no surprise that there is still an overall preference for "lightness," this study also suggests that online daters are embracing a wider variety of beauty.

The "bonus effect" comes with the awesome bonus of implying that online daters have no tolerance for discrimination against multi-racial couples (something that amazingly still occurs), because this study shows that multiracial couplings are some of the most sought after.

So carry on awesome online love seekers, and fight discrimination one date at a time.