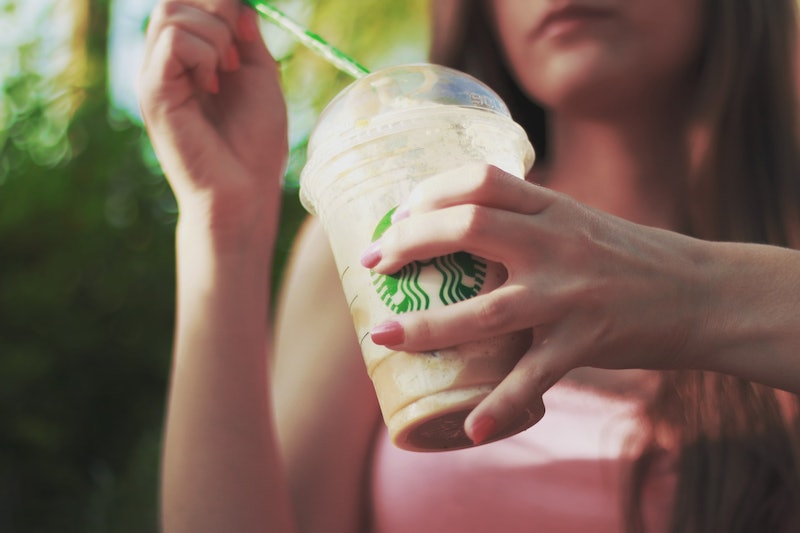 Food trucks are undoubtedly one of the greatest creations in the history of the universe. So, for that matter, is coffee. When you combine the two, you get something that’s out-of-this-world amazing — and thanks to Starbucks, the lucky students at three universities across the U.S. are going to get to experience it in all its glory. That’s right: Starbucks coffee trucks are coming, and if all goes well, they might just end up a fixture at college campuses everywhere.

According to Business Week, Starbucks is rolling out their mobile coffee units in conjunction with food service company Aramark. It’s a pilot program for now, which is why it’s only available at three schools presently; but hey, if you go to James Madison University in Virginia, Costal Carolina University in South Carolina, or Arizona State University, you’re in luck — that’s where they’ll be. The Seattle Times noted that the trucks will have a food and drink menu that’s “nearly identical” to the ones available in its brick and mortar stores, too.

Why test out a ‘Bux truck on college campuses? According to NPR, the caffeine source of choice for those in the 18-to-24 age bracket is coffee; since college campuses are full of 18-to-24-year-olds, most of whom are always desperately in need of a little pick-me-up, the decision makes perfect sense. Additionally, Business Week reports that coffee represents about 18 percent of Aramark’s sales on college campuses, which is double that of the fast food industry overall. I believe the phrase “match made in heaven” applies.

Interestingly, though, this isn’t the first time Starbucks has given the coffee truck idea a shot. According to Starbucks Melody, the chain set up one way back in 2010 at the location of a planned-but-still-under-construction store at Olive Way in its home city of Seattle. The comments section of that particular article also details a number of other Starbucks truck sightings, from Miami all the way to Germany. They seem to be quite popular, even if they've hitherto only made their appearances to promote specific beverages (a 2008 one seems to have been in support of the then-new Vivanno drinks).

Apparently colleges are terrific laboratories in which to test new and exciting methods of coffee distribution, so who knows what else we might see soon. Hand-delivered Starbucks? Starbucks dropped in little parachutes? A “Slap for Starbucks” app? Only time will tell!