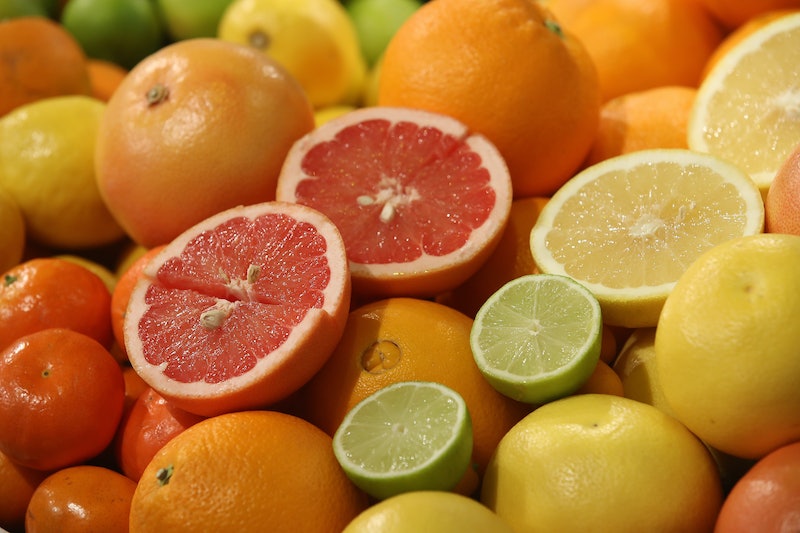 Do you ever worry about what your labia is "supposed" to look like? Ever get insecure that your labia just don't look . . . right? That maybe they're uneven, or the wrong color, or . . . too big (yeah, we're getting graphic here)? Why does it seem like guys just know what a penis is supposed to look like, while our reproductive parts are all . . . shrouded in mystery? Thankfully, YouTuber Laci Green's video "FREAKY VAGINA" is pulling back the curtain. She managed to address the issue of labia distortion, as well as promote labia acceptance.

In the video, Green, a sex expert/lecturer as well as 'creator and host of the largest sex education show on the Internet called Sex Plus," recalls a time that she was insecure about the way her labia looked because it looked nothing like the ones she'd seen in pornography. She goes on to explain that after realizing that all vaginas come in different shapes in sizes, hers was actually "rad."

A few years ago, The Guardian shed light on the rise of Labiaplasty in the U.K. They noted it could be a byproduct of the "'pornification' of modern culture" (or the fact that people don't realize that not all vaginas look alike). More recently, according to the Daily Beast, companies like Lululemon have contributed to the trend because women are concerned their labia won't look right in those thin (basically see-through) yoga pants. Facepalm.

Fortunately, Green isn't the only person out there promoting labia acceptance. Slate recently highlighted the Large Labia Project — an initiative which encourages women to take "vaginal selfies," submit them to the venture's Tumblr page, and thus express their "labia pride." There's also the Labia Library, which, according to Jezebel, also promotes labia acceptance by way of information, photos as well as advice. Let's just all accept our vaginas as beautiful and focus on issues more worthy of our concern, shall we?