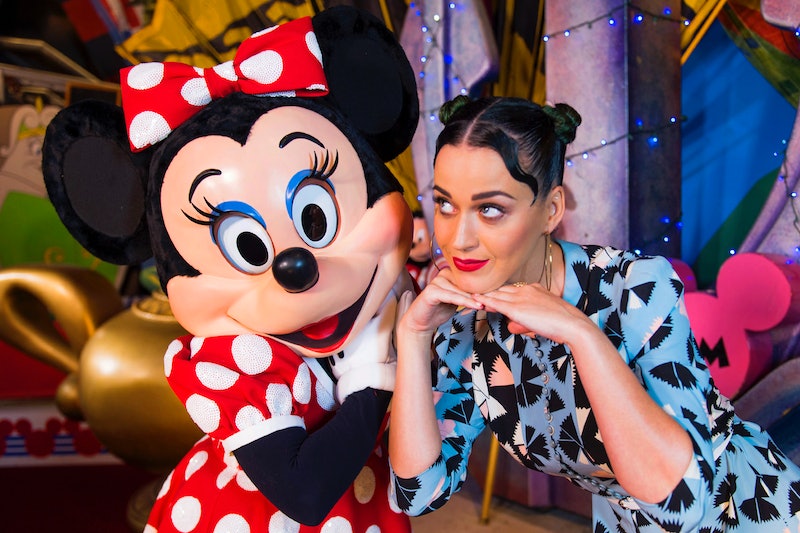 Your habit of waiting until the last minute has caught up with you once again. Labor Day weekend — summer’s unofficial goodbye party and the last long weekend before the onslaught of cooler weather — is just days away. Friends are packing up and hauling out; practically every email you send back with an out-of-office reply: “Away until forever — don’t email me! XO!”

Where will you go? Isn’t it too late? Won’t everything be super-expensive now that you’ve sat on your ass for weeks planning nothing? Aren’t you destined to spend Labor Day weekend watching one of those awful Hulu original series because you’ve already binged your way through everything else? Don’t you suck?

You don’t suck, and it is, in fact, not too late. While many of the more popular Labor Day destinations are already booked up and filled with bodies fighting for rays and spots at the bar, other, more under-the-radar cities and getaways offer cheap deals and a little breathing room that will make your Labor Day weekend one to remember.

Pick your spot, book your ticket, and get out! Before it’s too late…

While Washington stands out as the mid-Atlantic Labor Day destination to beat, Baltimore gives the capital a run for its money. A number of reasonably priced entertainments allow visitors to take advantage of the city’s natural setting and history. Take a boat tour of the same region that Francis Scott Key later commemorated in the National Anthem; then mix beer and ghosts on the Fell’s Point Haunted Pub Walk.

Detroit doesn’t get a lot of love these days, and the idea of “Labor Day” probably carries a kind of cruel irony in a city saddled with staggering unemployment. But, in step with its recent resurgence, the city is offering a host of activities over the Labor Day weekend, many of them free or cheap. These include the 17th annual Arts, Beats and Eats festival in Royal Oak, a suburb of Detroit, and — for you jousters out there — the Michigan Renaissance Festival in nearby Holly.

There’s no doubt that the Jersey Shore will be a wild, crowded, and sometimes-pricey place over the Labor Day weekend. But the area’s many parks — both waterparks and traditional theme parks— are great places to cool off and let loose. Show up early to miss the crowds, and be sure to look for deals. According to BudgetTravel.com, Ashbury Splash Park’s admission prices start as low as $5 for adults and $20 for a family of two adults and two children.

Park City is typically considered a skiing destination, but on Labor Day weekend, the city celebrates its little-known history as a mining town with the Miner’s Day parade. Since this year marks the city’s 130th anniversary, you can expect Park City pride will be in full force. In addition to the area’s gorgeous natural setting, a number of side attractions — kids games, live music, beer gardens, and more — are sure to make this an alluring Labor Day destination.

Located near Syracuse in Upstate New York, Skaneateles is a favorite destination among lake-goers and leaf-peepers. While the city sports a number of low-cost hotels and restaurants (not to the mention beautiful, and totally free, natural setting), the area’s premier attraction, Mirbeau Inn and Spa, also has some alluring offers. Special midweek rates start at $230 — which, if split with a friend or boo, could leave enough change in your pocket for a massage at the spa.

For many a New Yorker, the city is the worst place to spend Labor Day weekend. We understand the reasoning — Labor Day calls to mind BBQs and lakes, not hot dog stands and skillet-hot cement. But, for the very same reason that New York is the anti-Labor-Day destination, it’s also, for the brave and creative traveler, an ideal location.

New York empties out over the holiday, and, for those who remain, a slew of entertainments await. While lodging in the city is predictably expensive, many of the fun activities to be enjoyed — a Unicycle festival on Governors Island, a Silly Dance contest on Rockaway Beach, and a Moth StorySLAM in Manhattan, to name only a few — are either free or super-cheap.

Miami doesn’t scream cheap or convenient, especially on Labor Day weekend. But the South Florida city has a number of activities — by which we mean parties — on offer over the holiday. Among the most notable is the Reload pool party at the Shore Club Hotel on Sunday, August 31. The all-day access price is $40 — not dirt-cheap, but definitely reasonable, considering that the hotel, located near the Fontainebleau in South Beach, is one of the city’s finest. If you’re on a tight budget, dig your heels into the sand of Miami Beach for seven miles of free-admission coast.

Washington, D.C. is a secret Labor Day gem. In addition to the city’s beautiful parks and rich history, visitors can enjoy two free music events: the first is the 26th annual DC Blues festival on Saturday; the second is an annual free concert performed by the National Symphony Orchestra on the West Lawn of the Capitol building. (Yes, for once this year, the Hill will be alive with music.)

According to the travel site Kayak, Orlanda, Florida is the number-one cheapest Labor Day destination. B Resort and Spa, an official Disney hotel, is offering overnight stays with discounted meals for as low as $99 a night through the end of September. Who says dreams can't come true if you're broke?

If you want to celebrate Labor Day weekend by exercising outside — before cold weather sends you back to the gym — South Lake Tahoe may be the spot for you. Join the city’s annual Grand Lake Tahoe Sternwheeler Race (the $25 admission includes brunch and drinks) or run in the high-altitude Heavenly Mountain Run. On August 31, you can refuel at the Sample the Sierra festival, which features local food and wine. It just doesn't get more picturesque than this.

More like this
These Artists Are Reimagining Black History Month To Create A Better Future
By Katie Mitchell
19 Instagram Captions For Celebrating Black History Month
By Ayana Lage
8 Things You Can Do To Appreciate Lunar New Year
By Elizabeth Tsung
16 Trader Joe's Appetizers That Are Total Party-Pleasers
By Kaitlyn Wylde
Get Even More From Bustle — Sign Up For The Newsletter
From hair trends to relationship advice, our daily newsletter has everything you need to sound like a person who’s on TikTok, even if you aren’t.