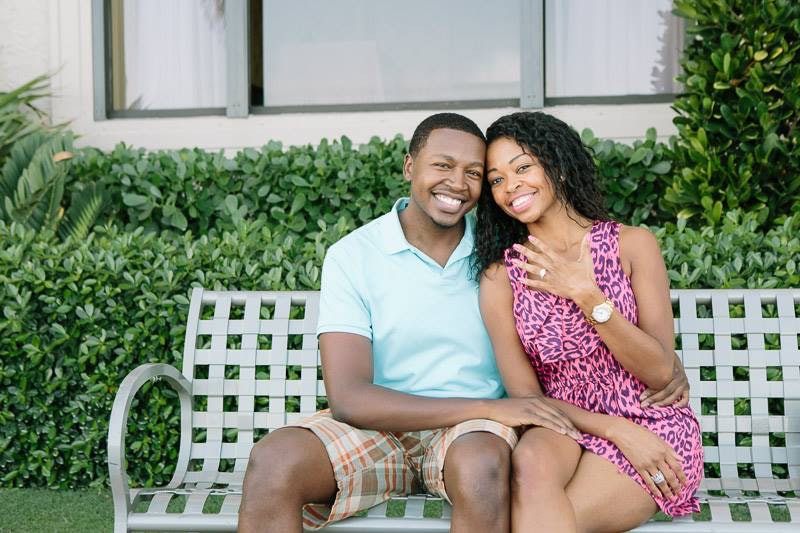 We all know that weddings are a huge expense, and they just continue getting more costly over time. In order to cope with the financial demands of the event, a woman named Courtney McKenzie and her fiancé Jamil decided to have a corporately sponsored wedding.

After looking at wedding costs, the couple decided that they did not want, nor could they afford, a big wedding. McKenzie then came up with the idea to have companies sponsor the wedding in exchange for brand exposure through logo placement and social media campaigns that would reach her 30,000 followers.

The couple opted for an elopement and an extravagant honeymoon, which will be an 11-day excursion through Thailand, and has an estimated price tag of $30,000, all of which they are hoping to get paid for through sponsors. McKenzie, a media consultant and entrepreneur, and Jamil, a professional engineer, created the website sponsorourwedding.com, detailing their mission and the sponsorships offered. In exchange for brand sponsorships, the lovebirds are offering such things as brand placement on their site, company logos sewn into the bride’s wedding dress and groom’s tux, and company logos on a “Just Married” canvas to be held by Thai elephants on their honeymoon. The couple is also planning on donating some of the money they raise to charity.

So far a few brands have hopped on board. According to an interview with Buzzfeed, the bride has already found a sponsor for her wedding and honeymoon wardrobe, and a ring sponsor has covered the cost of the couple’s rings.

This type of thing is not entirely unheard of. Just earlier this summer, an English couple asked businesses to donate goods and services for their wedding in exchange for promoting them on their wedding’s website. However, Courtney and Jamil’s sponsorship packages go way beyond anything that has been done before.

I personally find it unappealing the way that Courtney and Jamil are using their friends, family, and followers to pay for their wedding. Courtney and Jamil are trying to attract brands by offering hashtag promotions on Twitter and Instagram as part of the sponsorship package. Part of the sponsorship packages includes “company logo placement in post-event email campaigns,” “brand hashtag promoted during Wedding and Honeymoon” and “lead sponsor in Twitter parties.” They are essentially trying to sell their followers "eyes" to companies, when their social media friends likely followed them to stay in touch, not to be advertised to. Furthermore, abusing your social media audience, friends, and family to pay for a wedding that they aren’t even invited to is a dick move.

So while I applaud the effort and innovation, I say leave the corporately sponsored weddings to celebrities.

More like this
Ben Affleck Wrote A 12-Page-Long Speech For Wedding To Jennifer Lopez, Says Kevin Smith
By Brad Witter and Radhika Menon
'Selling Sunset's Vanessa Married Her British Beau Nick In A “Fairytale” Wedding
By Darshita Goyal
Black Women's Equal Pay Day Highlights An Upsetting Problem
By Brandi Neal
10 Ways To Be More Empathetic To Your Partner
By Raven Ishak and Lexi Inks
Get Even More From Bustle — Sign Up For The Newsletter