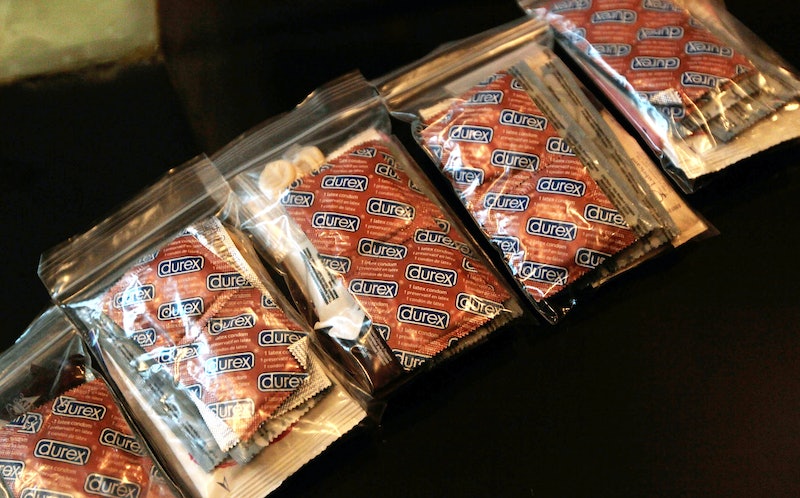 Well this is scary news. The LA adult film industry has instituted an indefinite moratorium on filming after an adult film actor tested positive for HIV. Which is not good at all. Even worse, it's the third time in the past year the industry has shut down due to a positive HIV test.

The chief executive of the Free Speech Coalition, a trade association for the adult film industry, said in a statement, “There was a positive test at one of our testing centers. Confirmatory tests are not yet back, but we are taking every precaution to protect performers and to determine if there’s been any threat to the performer pool." She added, “We take the health of our performers very seriously and felt that it was better to err on the side of caution."

In light of the most recent positive test, adult film studios nation-wide have been asked to halt production until the results have been confirmed and other performers tested. After last year's rash of HIV infections, performers are now automatically tested every 14 days instead of every 28 days, meaning this infection was hopefully detected early enough that few other people will be affected. Still, the incident highlights the risks that still plague the industry in spite of the precautions that both lawmakers and the industry itself try to take to protect the performers.