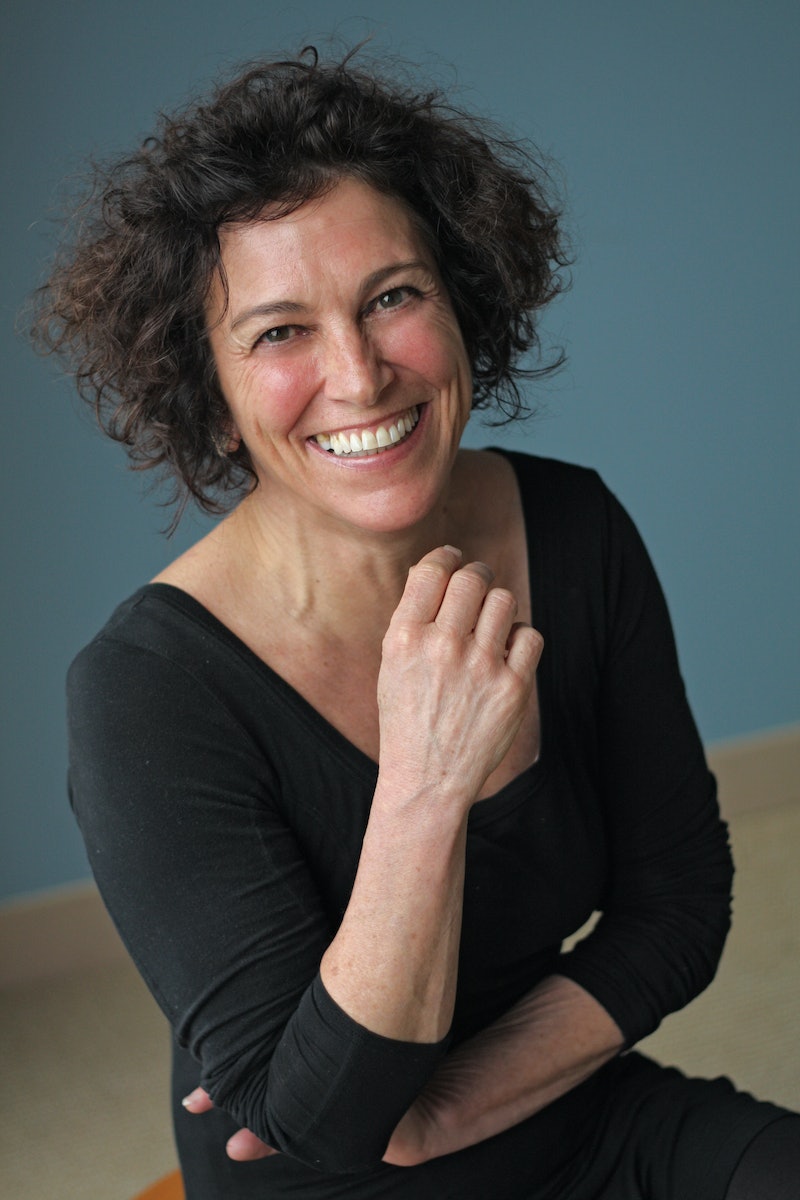 Carolyn Cooke's writing is addictive. Her prose is so compulsive and flavorful, you can almost feel it in your bloodstream. She proved her talent in The Bostons and Daughters of the Revolution, and kickstarts the rush again in Amor and Psycho (Knopf).

In this collection of short stories, Cooke depicts 11 different worlds, each with its own taste of what it means to be human. The characters suffer defeat and triumph while they question and fight, jump and push. Among the most salient are Opal, the young girl with an unyielding brain tumor whose mother hosts a ritualistic burning of bandages in a weed farmer's yurt; the titular Psycho, a talented teenaged slam poet whose ex-boyfriend Harald cuts his wrists; and Dr. Drema, the psychoanalyst who "moved twenty-five times before she turned forty-eight," again and again shedding her identity and starting over.

Cooke's stories do not just confront realities: They grab them, pinch them, knead them, and then hand them over to the reader — who devours each story and is left with cravings for more. We got it directly from Cooke, who answered our questions about both her irresistible new stories, and how she turns life into writing.

BUSTLE: I have a habit of reading collections of stories not as individual contained works of fiction, but as each a piece of some disjointed whole. There are usually similarities between stories in a collection that make them comparable, but that didn't happen in Amor and Psycho — each story had its own world. What's your process like for emerging yourself in these worlds? Do you envision the story all at once or does it become more developed as you go on?

CAROLYN COOKE: I think that’s the point of a short story, to create a world out of dust. I usually begin with something sticky – an irritation, an atmosphere, a line overheard.

One summer I encountered a tornado while driving in South Dakota, a perfectly narrative experience. A black cloud appeared in the distance and rearranged itself into a funnel. The atmosphere changed, the pressure dropped, the mood shifted, tension increased until the moment I arrived at my hotel, the wind simply lifted off part of the roof. I associate that experience with story-writing: a swirling of specific and recognizable debris, some interior exposed by forces beyond our control. My favorite stories are a sensory bath in what life feels like, even when it feels awful.

There are heavy struggles in this collection — such as the title story, in which two friends struggle with facing cancer and suicide; "Isle of Wigs," the story of a woman battling cancer; and "Opal is the Evidence," in which a young girl is losing the battle to a brain tumor. These stories have third-person narrators. You elicit empathy for these more tragic and troubled characters without directly saying how they feel, or what they want the most. Is this intentional? Do you avoid assuming what these struggling individuals must feel?

To describe even the most intense suffering is to trivialize it. One reason we read, I think, is to imagine ourselves into other people’s bodies. It’s a high form of empathy. The deeper the struggle, the more impertinent it feels to describe or even viscerally render – not that I mind impertinence generally! But we have all stood, or will stand, at the edge of the abyss. I’m interested in the human gestures we make at the edge.

The eclectic characters of these stories span generations and backgrounds. There's Scarface, the cool but troubled teenager in "The Boundary." I loved Dr. Drema, the psychologist who moves every few years, shedding her skin and her life in "The Snake." Do you identify with any of these individuals?

I identify with all individuals! It’s part of the pleasure and the horror of being human. As a submerged, myopic child I learned that attention had a two-way function: It could point out, it could point in. Memory is a detail and atmosphere: the bare branches of a winter tree in Wyoming covered with bright green apples; a blind, a black-eyed Maine shrimp in my wool coat pocket; the Lacanian analyst shouting “Fuckhead” at the Christmas table; the blonde boy at the terminal gate, screaming, “I don’t want to go to New York! I don’t want to go to New York!” The boy’s rising moans, his agony, his bottomless grief flowing over everyone, even after he boards the plane and continues to scream across the Sierras, across the desert of Nevada, across the Rockies, above the tornadoes that swirl in the Midwest. I know how this boy feels, all the other passengers know exactly how he feels, and for this reason we smile cruelly at each other.

Whose work are you reading right now?

If you could go anywhere in the world tomorrow, where would you go, and what would you do?

Italy. Or India. Or Vietnam. I’d go anywhere, and do the things I always do.

Is there anyone or anything in your life you're eager to turn into fiction that you haven't yet?

No. I love what Elias Canetti said at midlife: “I need new memories!”

What do you enjoy most about living in California?

I enjoy the sense that you can invent and reinvent yourself, which I fundamentally don’t believe – but it’s a nice way to live. I love the scale of the ocean and the trees, the freedom and the fog.

What is it about writing short stories that compels you to keep writing and keep devoting yourself to it? What's the reward for you, personally?

It’s a habit or an obsession, maybe, to put life into words. In the middle of the most transporting or terrible experiences I always think: How could you say this?