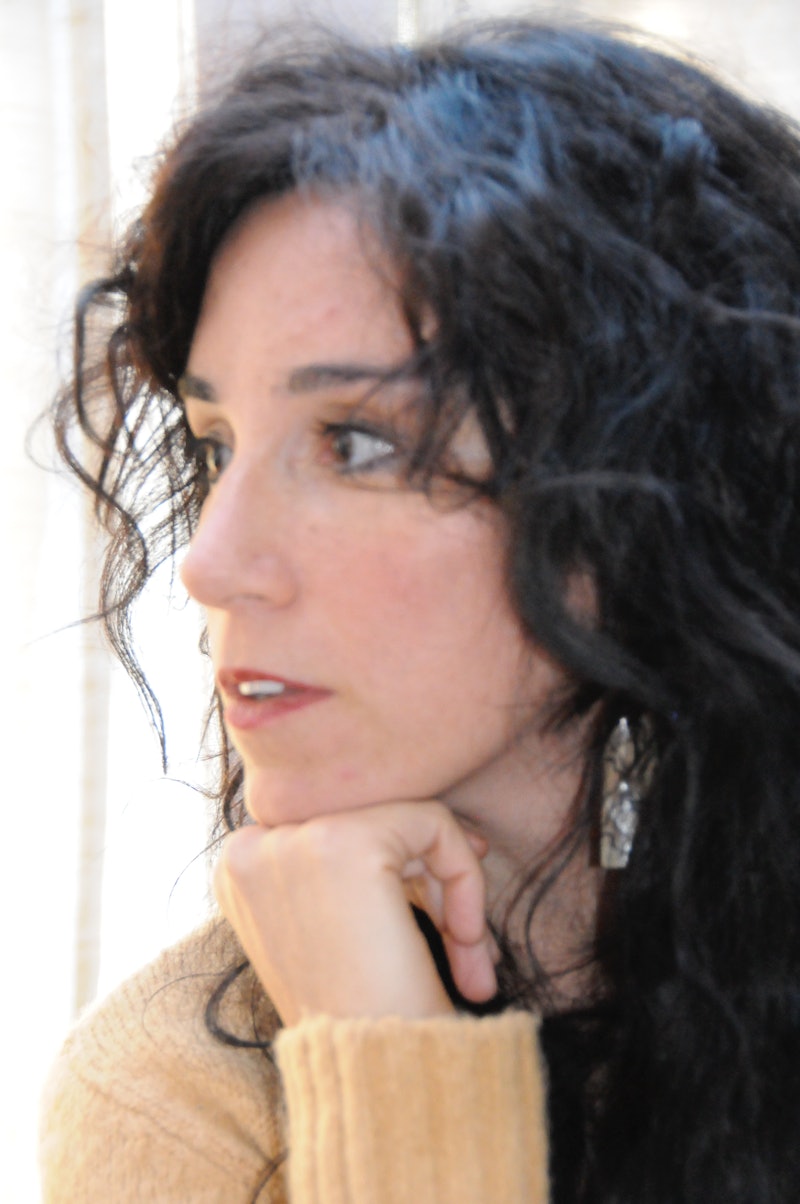 Ilie Ruby’s The Salt God’s Daughter (Soft Skull) is a story about stories. The novel traces the lives of three generations of women and explores how the stories they tell one another, and the truths they don’t, shape them. But while this book is about the magic of stories — their power to sustain and entrance — the novel itself falls short of delivering an example of that very quality.

Salt God's central narrative is one of maternal love, and this is told primarily from the perspective of Ruthie Gold as she matures from the stubborn young girl who quarrels with her mother to the fiercely protective mother of Naida, the title’s namesake. Ruthie’s mother Diana is perhaps as protective a mother as her daughter but is certainly not as stable. Unable to hold down a job or a boyfriend, Diana drives her daughters up and down the California coast in a beat up station wagon. She often flies into rages, and her frustrated refrain is: “You girls will not be satisfied until you have ruined my life.” To the novel’s credit, Diana is not pigeon-holed as a monstrous “Mommie Dearest,” and in place of stability, she offers Ruthie and her sister stories of the lunar calendar, and those of “The Most Beautiful Lady in the World. ”

The power of stories is, understandably, a favorite theme of the literary world. Joan Didion, that tiny tour-de-force of an essayist, articulated this idea most notably, and perhaps most articulately, in the opening line of The White Album: “ We tell ourselves stories in order to live.” Then, recently, Rebecca Solnit’s brilliant essay collection, The Faraway Nearby, went a step further with this idea; Solnit argues not only that stories are the structures that hold up our lives, but that they are also key to empathy and human connection. The novel very explicitly plays with these ideas — their mother’s stories keep Ruthie and her sister company on the nights Diana abandons them — but this interesting intellectual underpinning does not make for the most satisfying read.

Drawing upon her background as a surrealist painter, Ruby takes great pains to create a southern California beachscape imbued with the supernatural. She renders a moody scene of the coast, but her effort to do so often results in overwrought prose that does not draw the reader in. This fact is not helped by Ruthie as a narrator. Her voice is dry and a little melancholic, and though she tells most of the book’s 340 pages, she does not feel fully developed. Ruby does not endow her Ruthie with the particularity, or peculiarity, that makes first-person narrators attractive.

The novel relies heavily on the tenants of magical realism, which blends the fantastic with the grounded, but given the genre’s historical roots, the maternal love Ruby is looking to explore doesn't seem to slot in so easily. Since the early 20th century, writers have used magical realism to work through truths and atrocities; these writers believed that only by using the fantastic could they express the horrors they watched unfold. As the novelist John Banville wrote, “Magical realism was invented, or reinvented, to address realities that seemed unmanageable — too big, too bizarre, too teemingly chaotic — for the ordinary modes of realistic fiction.” By this definition, the epitome of the genre is a novel like Gunter Grass’s The Tin Drum, the story of a mentally deranged man that doubles as a commentary on Europe in the aftermath of World War II.

And yet, perhaps that is Ruby’s point: the full depth of maternal love can only be expressed using the fantastic. The bond between mother and child is something that transcends the realistic mode and requires something more to fully capture it. This same motivation, in fact, can be seen in other recent examples of magical realism. Works such as Karen Russell’s Swamplandia and Ramona Ausubel’s A Guide to Being Born use the fantastic to convey the power of the maternal bond in the same way the novels of the original guard, such as The Tin Drum, focus on paternity. For contemporary writers like Ruby, motherhood is such fertile emotional ground, it is best harvested using the techniques of the fantastic.

Nevertheless, though this idea is compelling, it does not salvage The Salt God’s Daughter. Diana’s stories never quite captivate the reader the way they do her daughters — they, after all, need them in order to live; we readers do not.