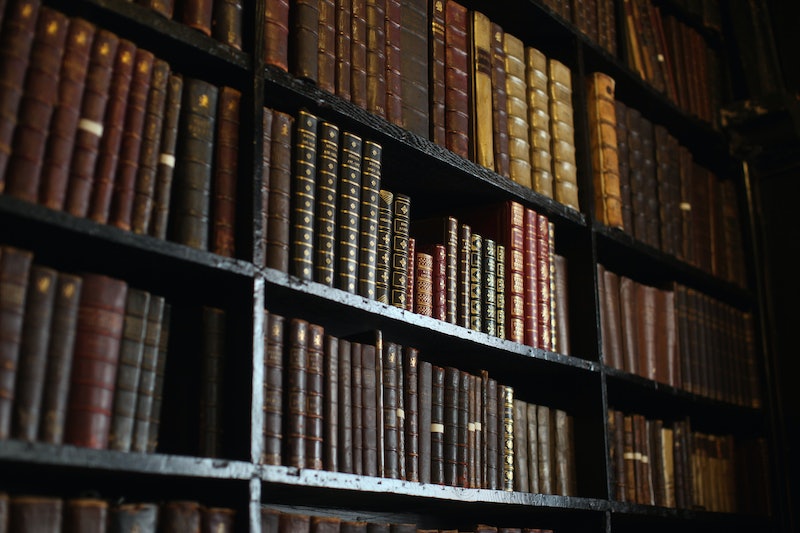 We tend to put a lot of faith in books — after all, they look so reliable, sitting solidly on our shelves. But as Kate Newman writes in The Atlantic, that faith may be a bit misplaced since, as it happens, nonfiction books are generally not fact checked at all. Say what now?

As Newman explains, fact-checking in general is growing less common in our fast-paced, instant information age, but "[w]hat many readers don’t realize is that fact-checking has never been standard practice in the book-publishing world at all." Publishing houses, she writes, have never been in the habit of verifying that the information in their nonfiction titles is in fact correct. And this is how we wind up with major scandals like James Frey, Dylan Davies, or Somaly Mam, all of whom fabricated extensive and crucial aspects of their own memoirs.

So how bad is this issue? On the one hand, pretty bad. After all, people rely on books; even fact checkers rely on books when trying to verify information. So when there's nothing that stands between a baldfaced lie and publication except the author's ability to sound convincing, that's potentially a big deal.

On the other hand, though, Michelle Dean at Gawker reminds us all that when it comes to verifying facts, things aren't as easy as they might seem, anyway. In the real world, she points out, "the 'truth' of a matter is not always as stable as you'd like it to be." Facts, whether they be about the past or the present, are often more open to interpretation than they seem. After all, what do you do when you have two sources that describe the same event, but place it on different dates? Or when you have two studies which seem to say opposite things? After all, if facts were easy to pin down, would we really need so many nonfiction books to help us approach and understand them? Wouldn't we be able to just publish giant "fact books" instead?

Still, it's a little alarming to realize that the books we've all assumed must be trustworthy actually are no such thing. Even though most books are not riddled with inaccuracies or meant to lie to us, the fact still remains that some things in nonfiction books are not true. Maybe these inaccuracies are mistakes on the author's part; maybe they're outright lies. Whatever they are, they present themselves as true. And that calls the whole point of reading nonfiction into question. After all, if you know you can't trust all the information you read, can you really trust any of it, knowing that each aspect has the potential to be false?

I mean really, if we wanted unreliable information we could just watch TV instead of reading.