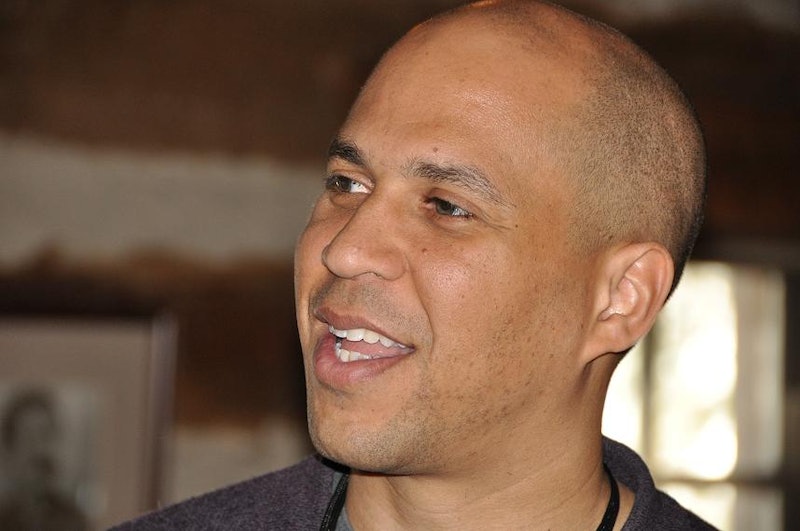 This week, as updates continues to intensify in Syria and Egypt, here are three stories with lower profiles, and suggestions for how these alt-newsmakers can spend their reading breaks:

Steve Lonegan (R), rival to Cory Booker (D) in New Jersey Senatorial race, you made a jab at Booker's penchant for manicures, suggesting that "stories" about how Booker goes out at "three o’clock in the morning for a manicure and a pedicure" make him less of a "guy." Well, you seem to have a very credible source, a striking piece of evidence, and a totally valid critique of your opponent — just kidding ! Here's a suggestion: try your hand at manicuring with DIY Nail Art , and I dare you to not confess that you, too, like nail primping. Then, you can judge less and we can all move on.

In England, one of the Queen's swans was barbecued and eaten . It's unclear from the article who ate the swan, why he or she chose to grill a swan, and whether or not he or she used a marinade, but apparently injuring one of the Queen's swans is considered an act of treason! I hope the traitor is tracked down. To him, I ask: Is killing and grilling an innocent bird worth the same fate as Judas and the other traitors in the ninth innermost circle of Inferno ?

In another critter story with a happier ending, the Manhattan Transit Authority went to great lengths to save a cat stuck on a subway track, as was detailed in a cheeky New York New York Times article. Trains were shut down for two hours, and though passengers were told there was an "NYPD emergency," it actually turns out that a cat owner and MTA staff were on a hunt for runaway kittens. Also, I can't believe I missed this, but apparently a totally random shark was found on the subway a couple weeks ago. YOU READ IT HERE FIRST: JUMANJI IS REAL!