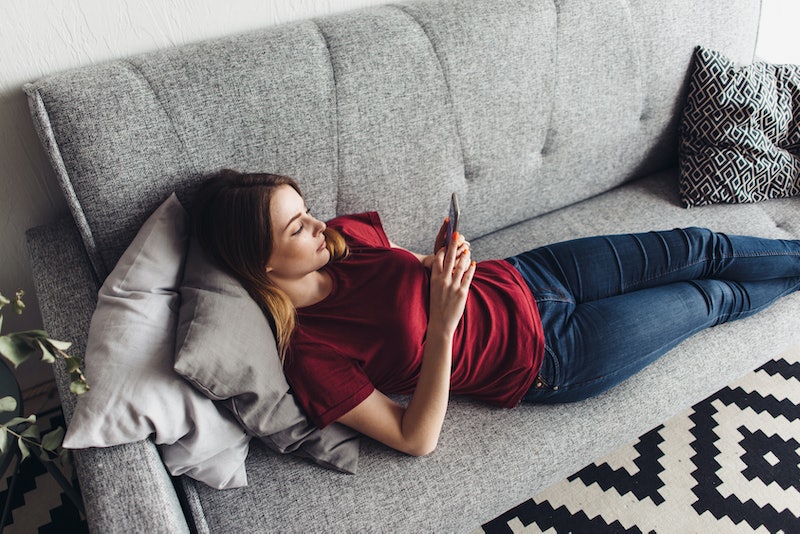 We live in the age of instant access, where information is free and gratification immediate. High-speed internet coupled with Apple’s long-standing monopoly on the cultural pulse we have eliminated the necessity for patience — we can stream music, movies, photographs, and opinions at the touch of a button.

So, with digital platforms available for unlimited streaming of music and television such as Netflix, Pandora, and Spotify, why isn’t there one for books? Enter Oyster, a new start-up that on Thursday launched its iPhone app, giving users access to 100,000 books for a subscription of $9.95 a month. The platform allows users to browse by genre, title, and new releases, and uses and algorithm that customizes its recommendations to the reader much like that used by Netflix. Of course, the need for instant access goes hand in hand with a need for instant social approval, so one has the option to "follow" or "like" the recent reads of one’s friends.

The publishers represented are big names, from Harper Collins to Smashwords, and deals made possible due to the veteran status of Oyster’s founders, Eric Stromberg, Andrew Brown, and Willem Van Lancker, all respected names in the world of the tech start-up.

These tech whizzes have worked their marketing magic by putting painstaking effort into the design of the app, which will be available on the iPad later this year. In appreciation of the emotional connection readers often have with books in hard copy, Van Lancker has focused his energies into sentimentalities of the apps aesthetics, such as cover art and visual representations of how far along in the book the reader is.

It seems high time a digital platform for books such as this existed, and, for us at Bustle, at least, $9.95 is a steal given the cost of new releases in hard copy. But books aren’t quite as speedy to get through as songs or movies are, begging the question as to how much success a program like Oyster will garner. We hope, for Oyster’s sake, that those with a slightly less voracious appetite for the written word, are also willing to shell out.