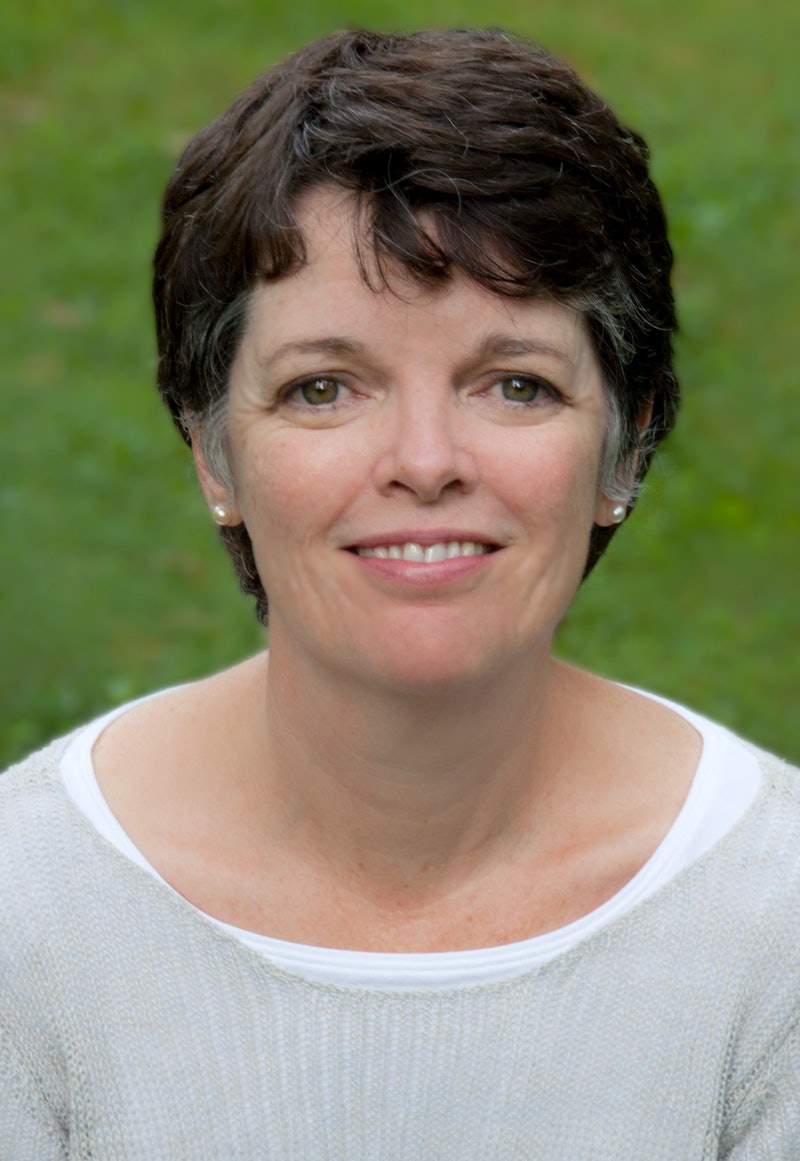 Someone (Farrar, Straus and Giroux) is an understated tour de force from Alice McDermott, who won a National Book Award for her novel Charming Billy. In McDermott's first new effort since 2006's After This, we follow the life of Irish American Marie, who grows up in a close-knit Brooklyn neighborhood in the early part of the 20th century.

Through her evocative use of detail and attention to the various features of the neighborhood, McDermott takes us inside this insular world from a bygone era. It’s a world where people still keep track of which town in Ireland they hail from, where the local undertaker knows everyone in the neighborhood, where which church a couple gets married in is a point of contention. McDermott illustrates beautifully each corner of a life in which "sisters of Charity from the convent down the street [pass] by, smiling in their bonnets" and "boys playing stickball" will pause "reluctantly...for a passing car," and Irish brogues are not uncommon. McDermott is able to paint the picture so clearly that the reader feels as though they, too, are on that long gone Brooklyn street — a part of that world.

Yet even more than this immersive quality, the novel’s peculiar structure is what's most striking. Someone begins with Marie as a small child, overshadowed by her studious older brother, at odds with her mother, a pet of her father. She's wide-eyed and watching the world around her. Yet although the overall progression of the story is chronological, Marie’s recollections contain plenty of small jumps in time, as well — a comment about her brother’s impending vocation, a few scenes from her later life, small peek at her mother’s final days.

In this way the book is less a story than the narrative of a life. We see Marie, where she is, and where she is heading. We observe it all from our perch inside her mind, and we follow her through her small tragedies and large ones, her petty moments and the occasional rebellious impulse that shapes her life, and we keep up with her through the temporal jumps in her recollections, all of it just adding more to the picture of her life and her world that the book builds for us.

The book manages to be highly compelling even as it takes its time and lingers over details, a testament to the McDermott’s storytelling ability and her impeccable instinct for what to put down and what to leave unsaid, able to build a world out of "Irish lace" and "lilacs on the mantleplace" and "small city birds the color of ashes" that "[rise] and [fall] along the rooftops" in the evening light. Though I’m not someone who normally enjoys slow-paced novels heavy on detail, I found myself glued to the page, savoring every line, and delighting in the world it builds.

Intimate, elegant, and beautifully crafted, the novel contains not a single wrong note or misstep. McDermott’s first novel in seven years, it is well worth the wait.