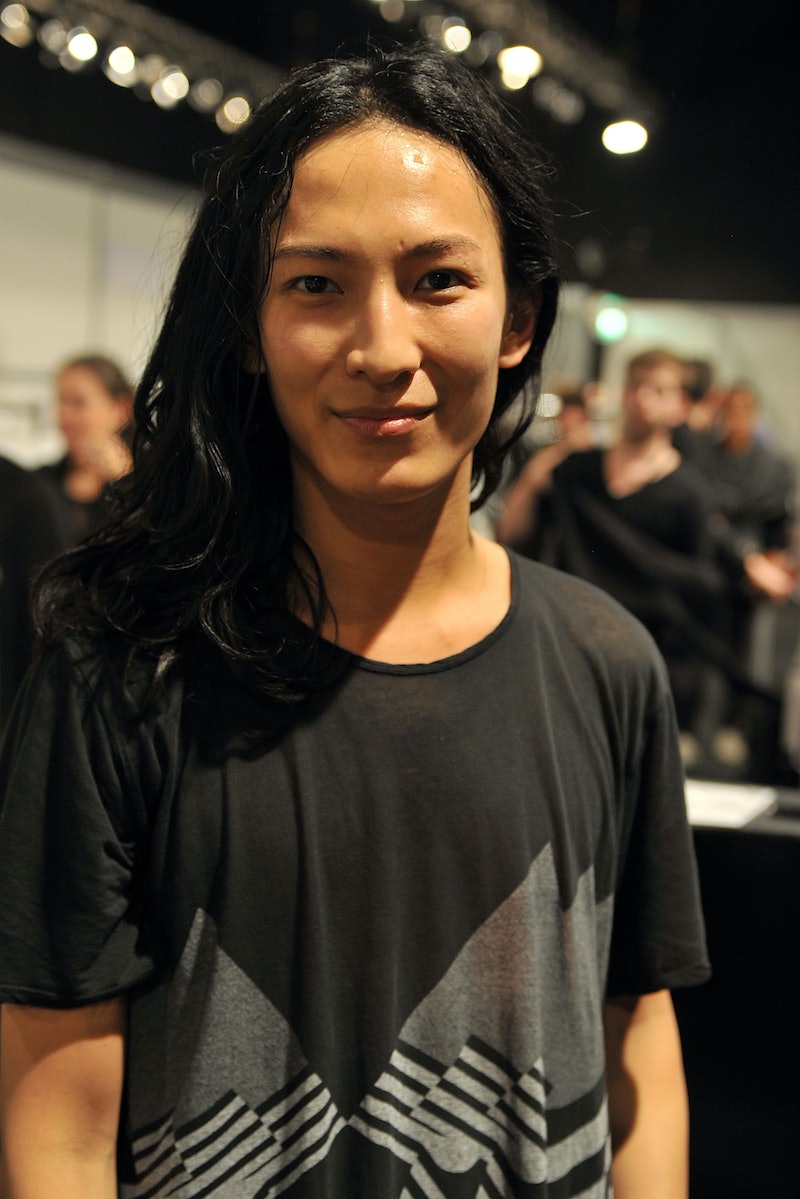 Now that the alleged fist fights have dissolved, it appears that the Alexander Wang x H&M collaboration and the fiascos it has created, have finally come to an end. If you didn't make it on its official launch date this past Tuesday to score a beanie, boxing gloves, or leftover expensive shirts, please don't fret; people are already re-selling items from the collection on eBay. Nevertheless, while items from the collection seemed to have sold out as soon as they were placed on racks and shelves, conversations about the collaboration are still lingering, but not all are rendering positive feedback. Eyes are currently set on Wang and H&M who have allegedly been falsely accused of using child labor to create the collection.

On Thursday, a promo video titled "Fair Trade Fashion" showed boys in a sweatshop sewing clothing tags bearing "Alexander Wang x H&M" into what appeared to be garments from the collection. The video, originally uploaded to YouTube by the creators of a Berlin men's fashion blog, Dandy Diary, has since been removed due to legal actions taken by H&M's lawyers; however, it was later uploaded to Vimeo by another user. A description of the video on the blog states that the intentions were to pay homage to Wang and congratulate him on his collaboration with H&M, which they call the "swedish junk giant." Ironically, in their homage, they also wrote of unfavorable work conditions experienced by sewers, which have held both Wang and H&M under fire in recent years.

"The labels used for this collection are entirely black and not black on white as shown in the video. H&M does not accept child labour. Our child labour policy is based on the UN Convention on the Rights of the Child and the International Labour Organisation."

In response to the legal actions taken against their video, Dandy Diary wrote an R.I.P. Facebook post dedicated to the removal of the video. "We deeply regret that our commercial was banned, deleted, banned, and chased out of the city," wrote the creators behind the blog, Dave and Jakob. And, the drama ensues.

At the end of the minute-long video, a child says that he is "honored to be a part of H&M's designer collaborations," which is a statement made by Wang when the collaboration was first announced. The little boy's praise is similar to all the other positive anticipation that led up to what many have decided will become one of fashion's most-coveted collaborations. Nonetheless, the video, false or not, brings into question what we're missing behind the scenes, which is often camouflaged by big names, collaborations and much-desired items some assume are worth fighting over.