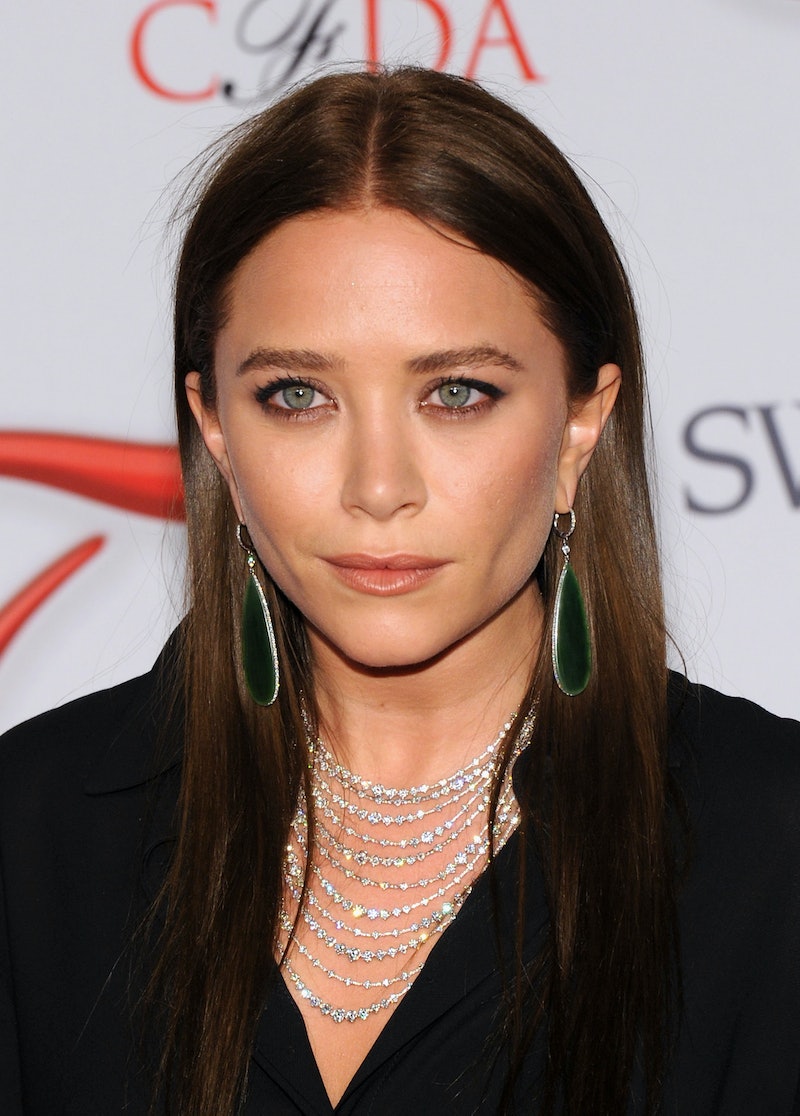 And this week's cursory news story about things that should not even be talking points has hit. Apparently the Olsen twins are no longer, because Mary-Kate's rumored plastic surgery has rendered her completely distinct (physically speaking) from her twin sister. In fact, they are described as no longer looking much alike at all. Honestly, I think the press is taking the Renée Zellweger plastic surgery idea and running amuck with it.

The Olsen twins attended the World of Children Awards last Thursday in New York City and posed for a rare photo-op on the red carpet, but instead of celebrating the fashion designers' public appearance, rumors began to swirl about MK's face. They drew attention to her cheekbones and jawline, claiming she had work done and that she no longer resembled her sister, Ashley. If I were them, I'd stay hidden from the public, too.

Objectively speaking, Mary-Kate doesn't look surgically altered to me. She might look different, but I think we need to learn the separation between "different" and "surgery." It could be the camera angle, or maybe she's put on some weight that's filled out her cheeks (and WHO CARES if she has). She's also wearing less make-up and has darker hair with more root grow-out.

Exhibit A: World of Children Awards

A lot of hoopla for probably nothing, so let's just keep our noses where they belong — over a pan of brownies, of course!