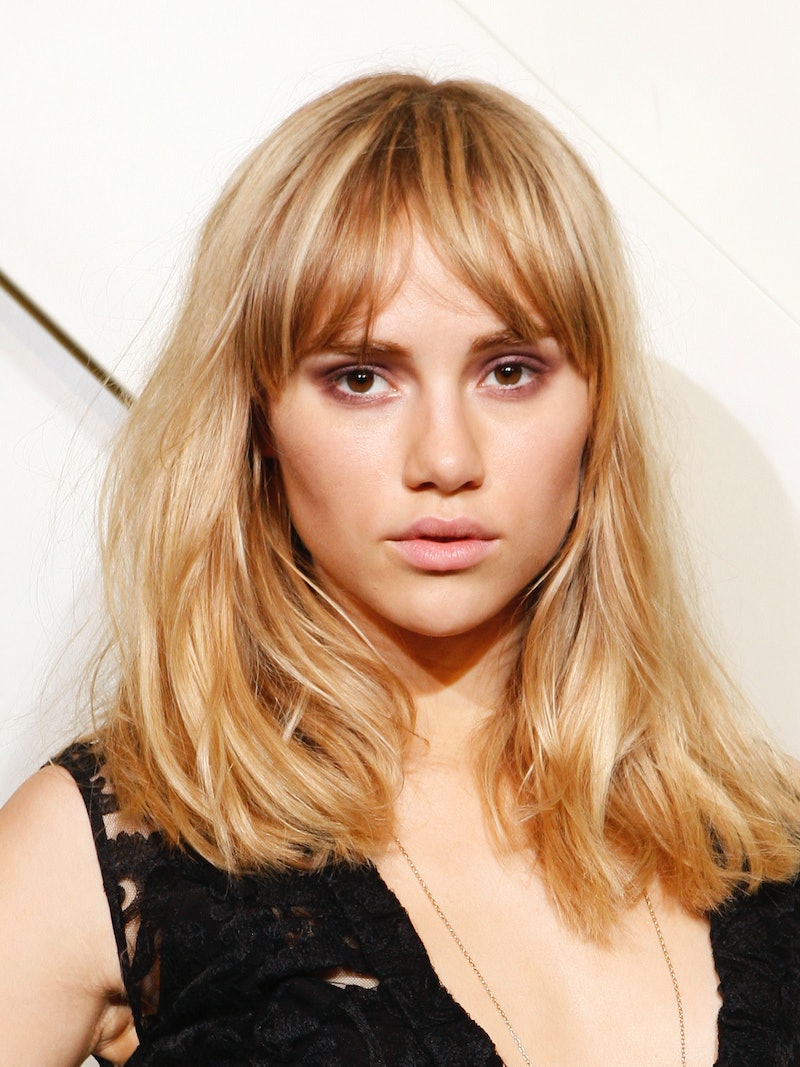 Move over Suki, there's a new Waterhouse in town. Suki's sister, Immy Waterhouse signed with Next Models, which is also her sister's agency. Let's just hope the girls don't share in any sibling rivalry.

So it might seem a little redundant — two sisters, who share similar features in their full, luscious lips and undone, tousled hair signed to the same agency (I mean, why not give someone else a chance?), but they're actually quite different, and Immy's contract is going to challenge the fashion industry.

While Suki's look generally lends itself more towards that 60's mod girl style, her sister is the polar opposite. Immy is California beachy with her loose, blonde waves and general cool-girl attitude (her dream campaign is for a UK soccer team). But the major difference is not in her look, but in her size. Though Suki is considered short for a model at 5'9", Immy is considerably smaller at 5'6.5" It's almost unheard of for a high fashion model to be so petite, and rarely ever happens — outside of Kate the Great, of course.

Could this be a new avenue for fashion to explore? We've seen a lot of conversation recently in relation to models and weight, so maybe height can be brought to the table, too. This 5'3" girl certainly hopes the rulers can be lowered, even just a tad.