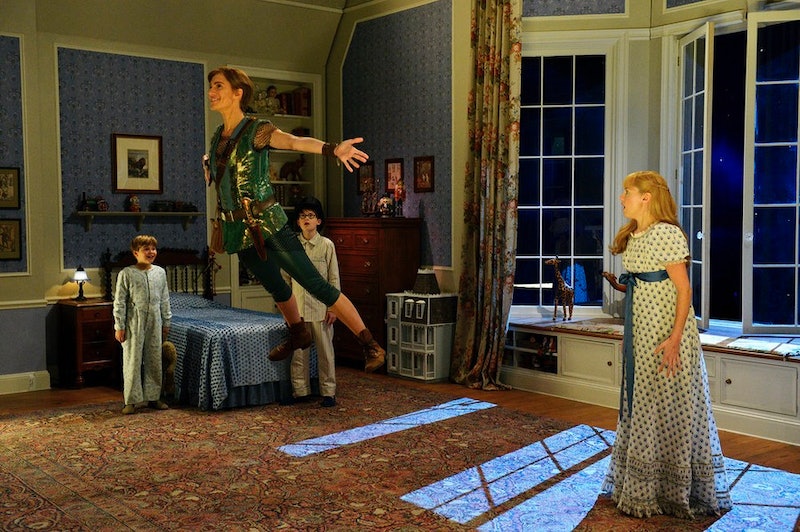 "I'm Flying" is of the most beloved numbers in the Peter Pan musical, which means that the iconic song was, without a doubt, one of the most anticipated moments for Peter Pan Live! Fans of Girls already knew that leading lady Allison Williams has impressive vocal range (even if she's just singing embarrassing renditions of tunes by Kanye West or Edie Brickell), but could Williams handle the classic song "I'm Flying"?

The fan favorite number — which kicked off right around the half-hour mark— hit all the right notes from Williams and her young co-stars, even if their wires were very, very, very visible. "I'm flying" doesn't sound quite as sincere when the wires are in plain sight, but considering there were no malfunctions or vocal slip-ups on live television, you've got to hand it to them. While it wasn't the goose bump-inducing showstopper that it usually is, it got the job done.

But how does Williams compare to the Peter Pans that flew before her during this magical stage moment?

It's impossible not to hold Williams, or any other woman who plays Pan for that matter, to Mary Martin. Any kid who grew up with the music (and the subsequent NBC telecasts) of the 1954 Broadway production, holds Martin in the highest regard as the one and only Peter Pan. Williams didn't do the number (or the character) a disservice, but this is still arguably the best rendition of "I'm Flying." Watch:

Of course, Mary Martin wasn't the only female Pan to perform "I'm Flying. In fact, Cathy Rigby is the only actress to play the iconic fairytale character for thirty years on stage. It's safe to say after thirty years of playing Peter Pan, you have "I'm Flying" down to a perfect art. See for yourself:

And of course, Williams' version: 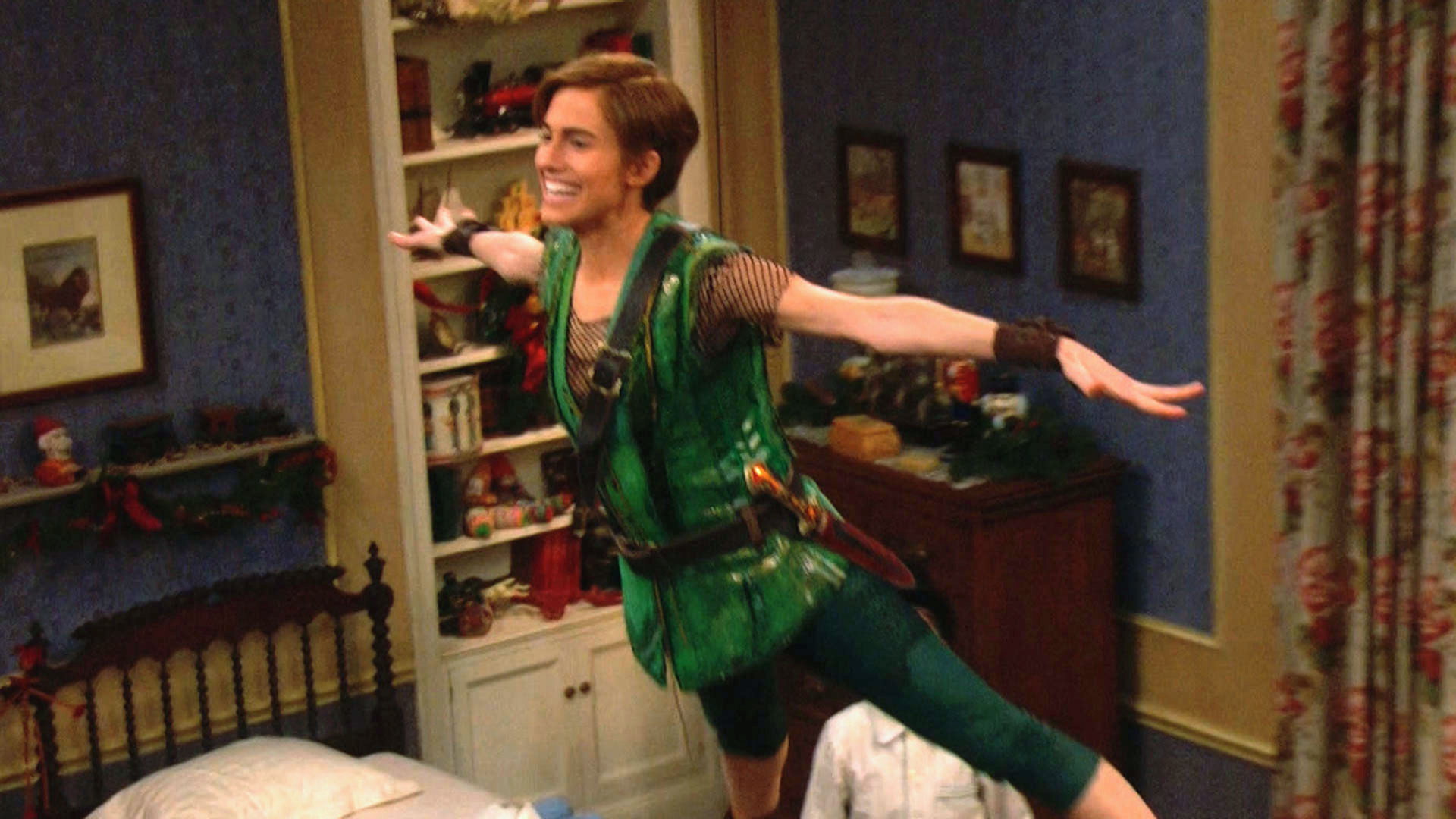