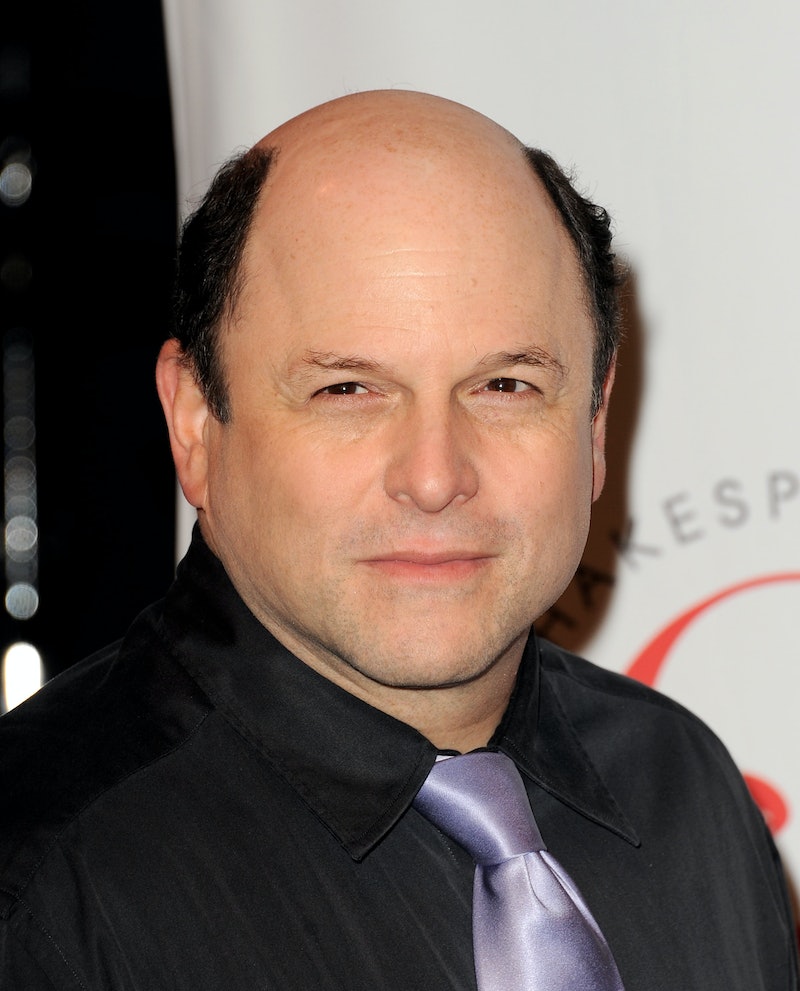 NBC's new Christmas special, How Murray Saved Christmas, blends magic and realism to create humor and a unique spin on the classic The Night Before Christmas story. After Santa gets whacked in the head by an invention created by "Edison" Elf, he gets put on bed rest. Jason Alexander plays Doc Holiday, the physician who diagnoses Santa with a serious enough head wound that he can't get in his sleigh to deliver presents to all of the children of the world on Christmas Eve. Doc Holiday serves all the patron creatures of the holidays (his name works as both a pun and a historical reference), from Baby New Year to the Easter Bunny. Doc is a mix of genuinely perceptive and just a little smarmy.

Like Murray, Doc Holiday lives in the downbeat but magical town of "Stinky Cigars," which may not net many visitors with such a gross name, but is the home of every holiday spirit personified. Writer Mike Reiss describes Jason Alexander as a part of his "dream cast" — with good reason! NBC recruited some of the best comedians and actors out there to populate Stinky Cigars, and the result is a holiday special with enough comedic timing to appeal to everyone, not just kids. And Alexander is having a great time giving Doc's voice, which you can trace back to some of his other noteworthy performances.

If you know Jason Alexander, you must know George Costanza. Playing a barely fictionalized version of Larry David, George worked himself into a frenzy over tiny details of social interactions, came up with devious plans to get girls to go out on dates with him, and suffered every indignity known to man, from bad breakups to not receiving any bread with his soup.

He Got His Start on Broadway

Alexander may have reached his big success on network TV, but he started out on the stage, and won a Tony in 1989 for Jerome Robbins' Broadway. Alexander gave an interview with NBC where he teases that Doc Holiday "is a latent song and dance man" who has at least one big musical number. So Alexander's Broadway talents will be put to good use.

He's Done One Other Cartoon Role

While Alexander doesn't do much voiceover, he is in a classic Disney film — the underappreciated but great The Hunchback of Notre Dame. Alexander voiced one of the constantly squabbling gargoyles who were Quasimodo's only real friends. Like the hyenas in The Lion King, they may have been added just so some of the '90s best comedians could deliver a few jokes, but it's great prep work for Murray, where the punchlines are flying fast and furious.

More like this
Paul Mescal, Man Of Mystery
By Samantha Leach and Heather Hazzan
What’s New On Netflix: Ana De Armas’ 'Blonde' & A Nick Kroll Special
By Arya Roshanian
A Familiar 'Sex Education' Star Just Got A Major Role In Fantasy Teen Drama 'Silver'
By El Hunt
Here’s Everything Coming To & Leaving Netflix In October
By Jake Viswanath
Get Even More From Bustle — Sign Up For The Newsletter