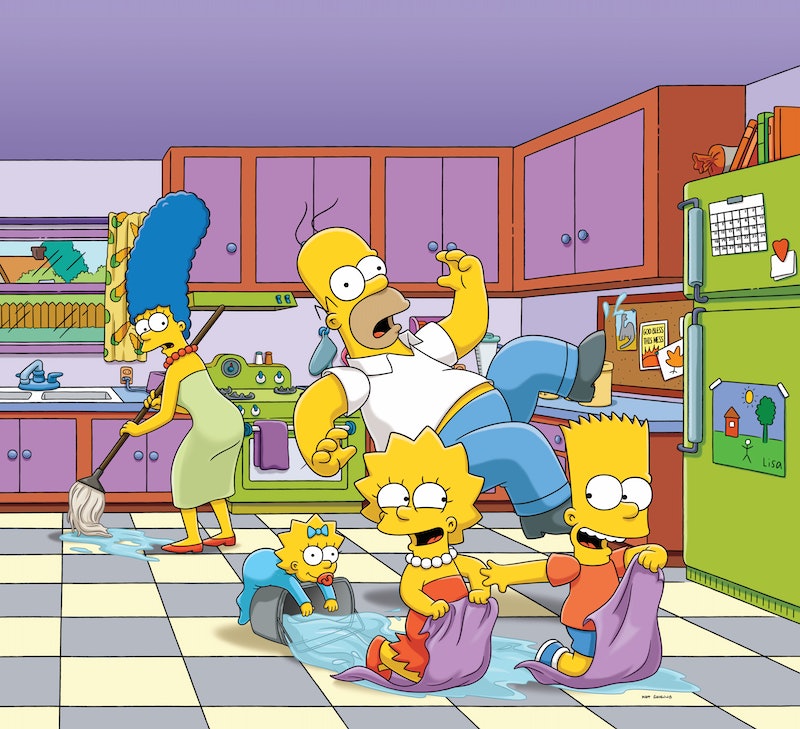 While there are people out there who believe The Simpsons lost its edge and high quality a while ago, there are others who still believe in and greatly enjoy the series. The show can definitely still produce good episodes and for those who still love it, you won't have long to wait following the Dec. 7 midseason finale. The Simpsons returns with new episodes on Jan. 4. But that doesn't mean your life should be devoid of the weird, heartwarming humor the series is known for. [UPDATE: Deadline reports The Simpsons will return Sep. 27.]

I've compiled a list that will help you fill the time while you wait for The Simpsons to return. Everything on this list is available through Hulu, Netflix Instant, or Amazon Instant, so you don't have to worry about having to hunt anything down. Maybe it'll even help you discover a series that you look forward to as much as The Simpsons.

Chelsea Peretti: One of the Greats

This stand up special is a pretty fresh addition to Netflix's streaming lineup. It's irreverent, hilarious, and memorable. If you've ever checked out the Fox comedy that comes on after The Simpsons, Brooklyn Nine-Nine, you should already have an idea of just how great Peretti truly is.

Bob's Burgers has become the televisual version of comfort food for me. It's super weird, but grounded. Heartfelt without feeling sappy. And the show comes up with some seriously catchy songs you'll find yourself singing along to long after the credits roll. This wacky, lovable, and often oddly vulgar show is one of the best programs on television right now. If you've never watched Bob's Burgers, you don't have to watch episodes in order. Some of my favorite early episodes I recommend checking out are "Two for Tina," "Weekend at Mort's," and "Sheesh! Cab, Bob!" If I could fill this list with only Bob's Burgers episodes, I totally would.

One of my favorite moments in The Simpsons involves a guest appearance from Lucy Lawless, the badass woman who played Xena herself. A lot of people may write off this show as just 1990s fantasy kitsch, but it's much more than that. Xena was a damn good show that mixed physical humor, drama, and lots of kick ass ladies. What more could you ask for?

What The Simpsons succeeds at is creating a diverse, evocative sense of community. Archer does the same thing in a far more warped, vulgar way.

It just so happens that Broad City returns for its second season in January. This show is unabashedly feminist, honest, and messy. Abbi Jacobson and Ilana Glazer are my spirit sisters. I definitely wish I had a friendship half as dedicated and awesome as theirs.

Rewatch Your Favorite Seasons of The Simpsons

FXX streaming The Simpsons was a pretty big story this year, and for a good reason. Why not spend the series' hiatus watching old school episodes of The Simpsons? You'll have a lot to choose from, considering the show's long history, which will certainly fill your time until its January return.