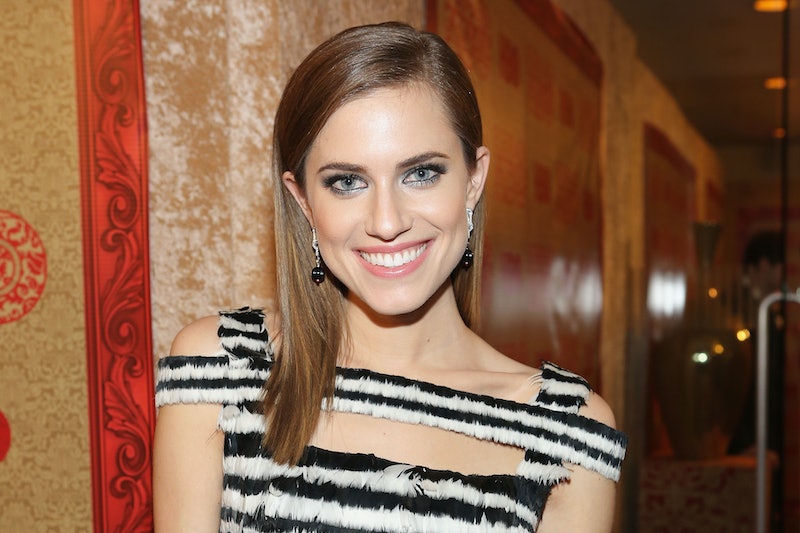 Last time NBC took on a live, theatrical version of a beloved classic, twitter took The Sound Of Music and ran with it in a way that truly was one of 2013's most epic musical moments. So it only follows that Peter Pan Live was anticipated to follow in its footsteps, filling twitter with mirth and...well, probably a lot of snark. So how did the show — and its audience — live up to expectations? More particularly, how did Twitter take Allison Williams' performance as little rascal Peter Pan?

Though the productions took a few minutes to actually get to the Peter part of things, reactions abounded the second Williams opened her mouth. First it was her accent that found itself the target of Twitter's quips — then it was her singing, though the latter was more concerned about whether or not she was lip synching. So how'd she do on the whole? Or, rather, how did the mass of Twitter critics she wanted not to hate-watch think she did on the whole?

People had a lot to say. Do they ever not? The consensus: Williams' Pan was better than The Sound Of Music, whatever that means to you.

Here is a collection of what twitter was saying Thursday night about Williams' performance:

The Girls comparisons were inevitable

The Williams-in-drag quips were present

More like this
The Spice Girls Just Dropped A Brand New Music Video
By Sam Ramsden
The Best 'Grey's Anatomy' Intern Moments, From MAGIC to Glasses
By Grace Wehniainen
A New Scooby-Doo Movie Confirmed Velma Is Gay & Twitter Is Pumped
By Radhika Menon
Lindsay Lohan & Jonathan Bennett Celebrated Mean Girls Day Very Differently
By Jake Viswanath
Get Even More From Bustle — Sign Up For The Newsletter