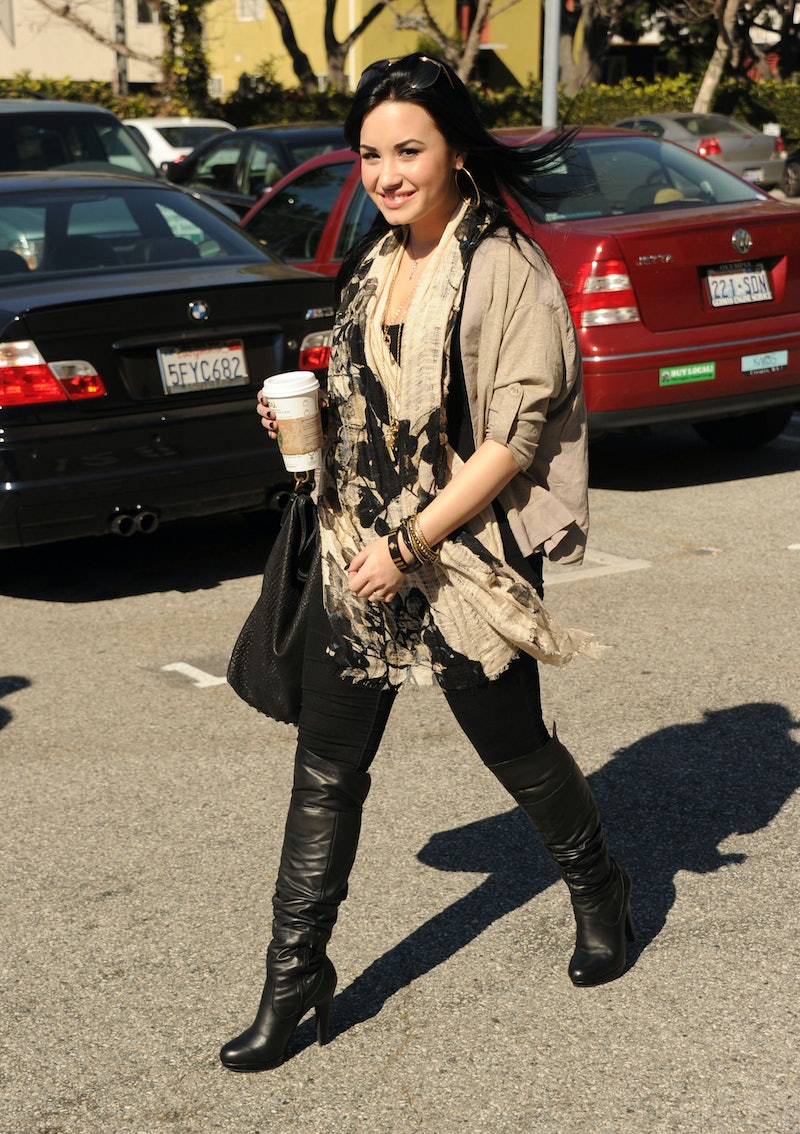 For many of us, mornings are hard. Sometimes, getting out of your oh-so-comfortable bed and starting the coffee is achievement enough. But if you’re the type of person who gets up early, congratulations! You’re probably better off than those who hit the snooze button. Recent studies have shown that early risers are actually more productive than their later-sleeping counterparts.

A study conducted at the University of North Texas in 2008 found that students who identified as early birds often performed better in school. In fact, early risers' GPAs were, on average, a full point higher than those of night owls. Biologist Christoph Randler, after surveying 367 university students, found that “people whose performance peaks in the morning are better positioned for career success, because they’re more proactive than people who are at their best in the evening.”

OK, we get it, we should probably try to wake up earlier. But once you’ve taken off your sleep mask and opened your bedroom blinds, what’s the next step? Here are five morning activities to get you up and moving faster — complete with the productive people who practice each one.

A morning exercise routine, while perhaps difficult to adhere to at first, can help start your day off right. It’ll give you energy and might also decrease the chance you’ll skip it after a long day of work or because you received a last-minute invitation to happy hour.

Anna Wintour, famous Vogue editor in chief, is a big believer in getting her sweat on in the wee hours. She reportedly gets up before 6 a.m. every morning to play a few rounds of tennis, then gets her famous bob done and heads to the office.

Checking your inbox – and hopefully clearing it out a little bit – in peace and quiet (rather than in the bustle of your office) can help you concentrate, prioritize, and get a better idea of what you need to accomplish that day.

Tim Armstrong, the CEO of AOL, used to send emails right when he got up at about 5 a.m. But after recognizing most people weren’t up quite that early, he pushed his morning messages back to about 7 a.m., during his morning commute.

In the fast pace of our everyday life, it’s easy to lose focus of our own goals. Try taking a minute in the morning to think about what your goals and hopes are — and not just your to-do list for the day. It might help put things in perspective.

Steve Jobs, during his 2005 Stanford Commencement address, told the audience he would look in into the mirror every day and ask himself, “If today were the last day of my life, would I want to do what I am about to do today?"

When you’re a high-powered boss, there’s a lot on your plate. But it’s essential to remember that however high on the corporate ladder you climb, you have to keep in touch with the people who support you the most. Spending time in the morning with your significant other, roommates, friends, or family will help you maintain your personal life — before you dive into your professional one.

Jenna Lyons, J. Crew’s creative director, spends her morning time with her son, Beckett. First, they help each other get ready for the day. She picks out his cashmere, he likes her to wear spiked Louboutin flats. Then, they jump in the car so Lyons can take Beckett to school in Brooklyn.

Spend the Morning in Bed

Hey, just because you woke up early doesn’t necessarily mean you have to actually stand up, right? Why not fluff those pillows, lean back, and work from bed? After all, one of the most prolific leaders of England did it every day.

Winston Churchill would regularly wake up at 7 a.m. every day, only to spend most of the morning in his bed. There, he would eat his breakfast, and read the newspapers and mail.

More like this
15 Easy Pranks To Play This Halloween
By Emily Kelley and Lauren Grant
10 Stranger Things-Inspired Halloween Costumes For True Fans
By Emma Carey
Shonda Rhimes' Net Worth Makes Her One Of The Wealthiest People In TV History
By Hugh McIntyre
How Much Are The 'Schitt’s Creek' Stars Worth?
By Hugh McIntyre
Get Even More From Bustle — Sign Up For The Newsletter