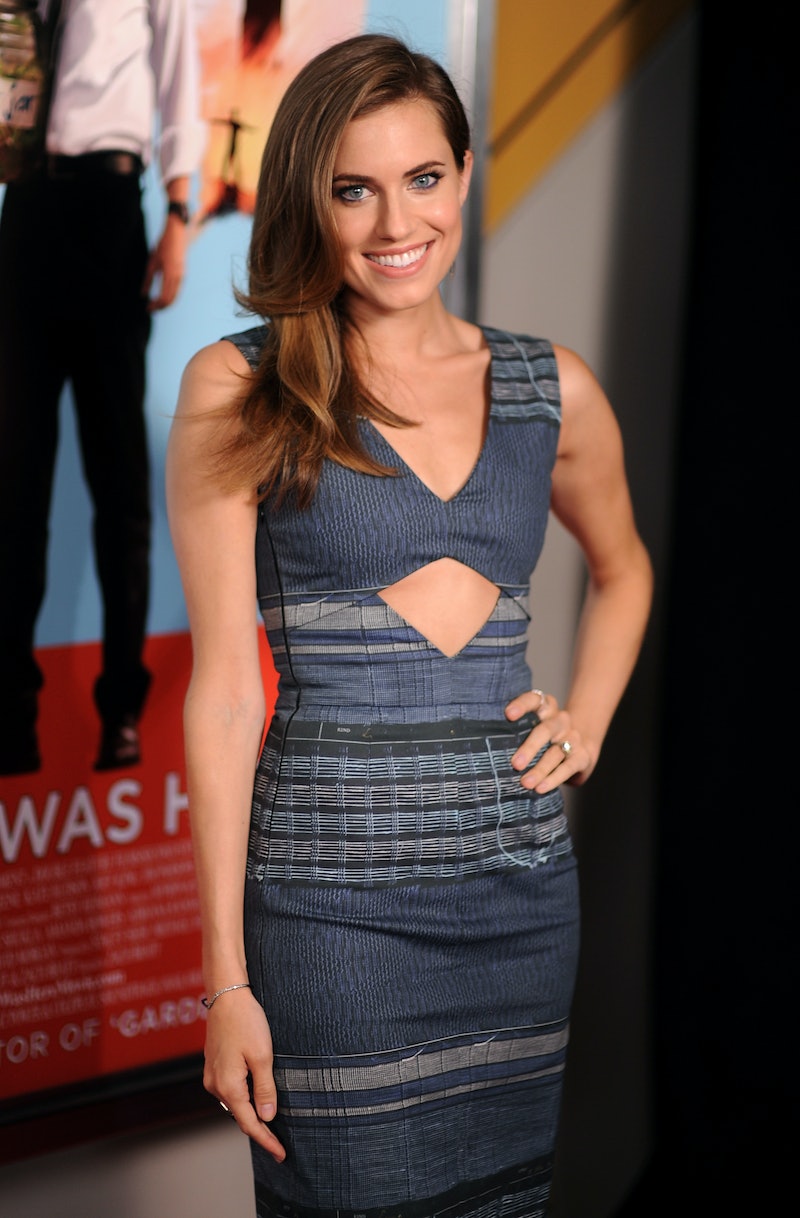 It's that time of year again when we all gather around our respective TVs and hate-watch (or the much less popular these days, genuine-watch) a live musical on NBC. This year's event, if you've been living under a rock, is Peter Pan Live starring Allison Williams. Of course, with anything like this, as soon as the show started, Twitter took off with a myriad of snarky tweets all hashtagged #PeterPanLive. One topic that really got going, almost immediately, was the question of whether Allison Williams is lip syncing.

As I see it, Williams is most definitely singing live and I am fully impressed. I expected the show itself to be over-the-top and possibly have technical malfunctions, but I didn't know what to expect from Williams' acting and singing when I went into watching this. I was immediately sold. She's killing it, and from what I can tell, she is singing live.

If you didn't know, Williams is a trained singer. She once told the LA Times , "I’ve been singing since I was very little, taking voice lessons and stuff. So, if I’m allowed to be, I can be a total perfectionist about singing." So there! Plus, her voice going in between dialogue and song is a flawless transition. Of course, as of my writing this, there are two and half hours of show left, so the vocal track could screw up à la Ashlee Simpson on Saturday Night Live in a few minutes and I'll be eating my words.

As for the rest of the cast, it seems to me that they are singing live as well. (As for Christopher Walken, he is sing-talking live...)

Anyway, regardless of whether you think she's singing live of not, here's what ye olde Interwebz has to say:

And then there were those who believed: