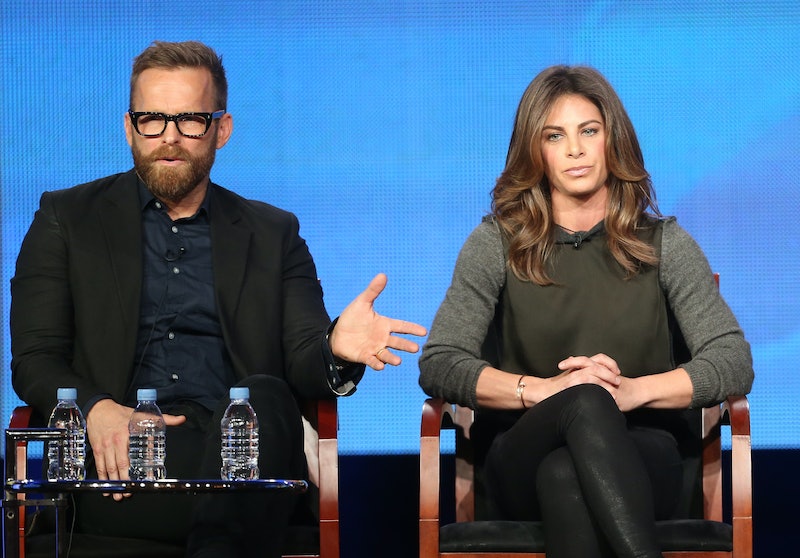 This is absolutely heartbreaking. According to People, a contestant from NBC's The Biggest Loser , Damien Gurganious, has passed away, due to complications from a rare autoimmune disease that causes bleeding in the brain. Gurganious, who appeared in season 7 of the NBC weight-loss reality show with his wife, Nicole Brewer Gurganious, was only 38.

In response to the tragic news of Gurganious' passing, NBC released a statement honoring Gurganious' memory: "We were deeply saddened to hear of Damien Gurganious's passing. Our thoughts and prayers are with Damien's wife and daughter, Nicole and Giselle, as well as both of their families during this difficult time."

Family and friends of Gurganious have also set up a fund-raising page to raise money for his family, including wife Nicole and their two-year-old daughter, Giselle. "Damien suffered from the sudden onset of a rare autoimmune disorder, Idiopathic Thrombocytopenic Purpura (ITP), which caused inoperable bleeding in his brain," the fund-raiser page, titled "The Damien Gurganious Family Fund," reads. "Damien was the main provider of income for his family — we are hoping to raise enough money to ease the financial stresses on Nicole and Giselle so they can focus on healing." So far, they've reached $7,419 of their $25,000 goal. To donate, you can head over to the page here.