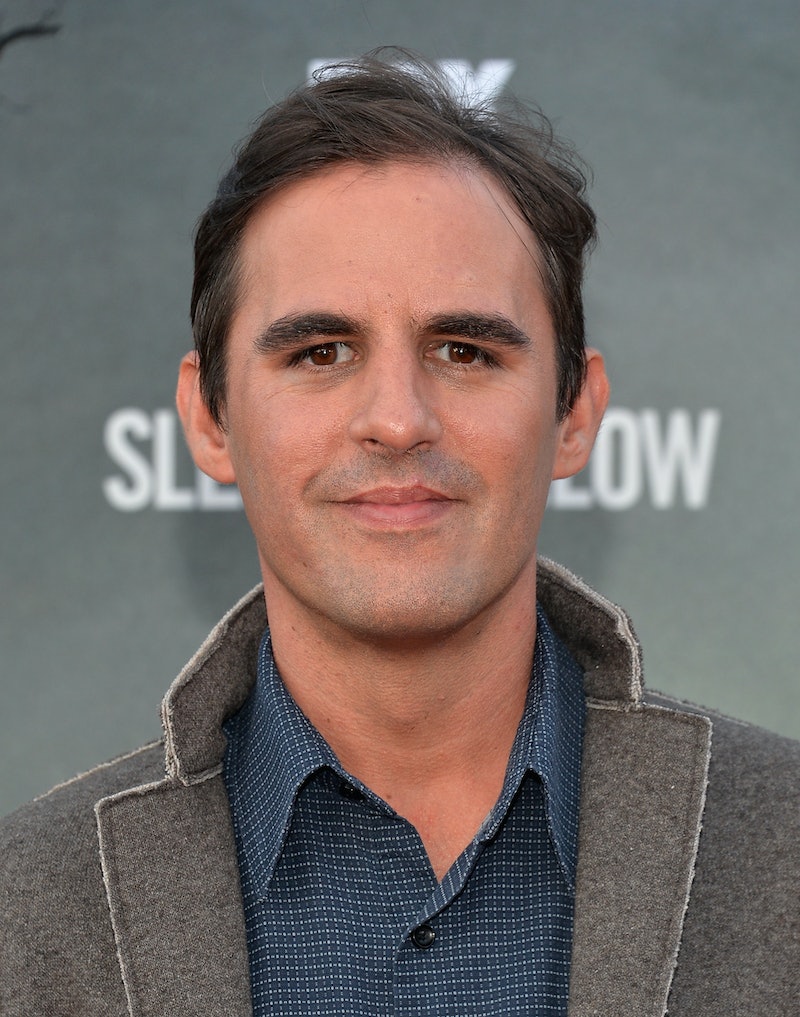 Sometimes change is good – and in the world of movies and music, change is especially great when it comes to things like Andrew Garfield joining The Amazing Spider-Man franchise in recent years, J.J. Abrams taking over Star Wars from George Lucas, or Taylor Swift moving from country girl to pop singer. Then again, there are also times when change can be for the worst in Hollywood — take the whole saga with Ant-Man 's rotating door of directors, for instance. That said, when I learned that director and producer Roberto Orci has decided to leave Star Trek 3 after Abrams himself passed the project on to him, a wave of concern for the film's future washed over me.

After all, this is Star Trek we’re talking about: The new franchise has done pretty well under Abrams, with Star Trek (2009) receiving a 95% critics rating on Rotten Tomatoes and Star Trek Into Darkness (2013) receiving an 87%. Although Abrams leaving Trek 3 Orci was a bit worrisome at first, it seemed like the best solution considering the fact that Orci has been an executive producer for Fringe and a producer for Star Trek Into Darkness, all alongside Abrams. He’s also worked on projects like Transformers, Ender’s Game, The Amazing Spider-Man 2 and Alias, proving that he’s had a pretty great track record in the film industry.

Now that Orci is the second director to leave Star Trek 3 with the movie slated for a 2016 premiere — fairly quick in Hollywood! — it's not insane to worry about the film's future under a completely different director, whoever that may be.

However, before we all completely freak out about this movie's future, I do feel the need to point out that not all director changes have been bad for movies in the past.

There have been more than a handful of films that have seen last-minute director changes like Star Trek 3 and have still ended up quite successful in the end. Take The Hobbit for example: The three-part film was meant have Guillermo Del Toro as its director, but Peter Jackson — who was initially just going to be the producer — took the lead when Del Toro dropped out. And let’s face it: After being the director for The Lord of the Rings trilogy, there was no doubt Jackson was going to do extremely well as the replacement.

So I guess it could be not all that bad that Orci has left Star Trek 3, though it’s definitely not convenient considering the timing of the change by any means. Maybe a new director might actually make the third installment better in the end, but let’s just hope that after they find their third director — some believe it might be Edgar Wright (he who directed Shaun of the Dead) — there won’t be any more surprise changes.