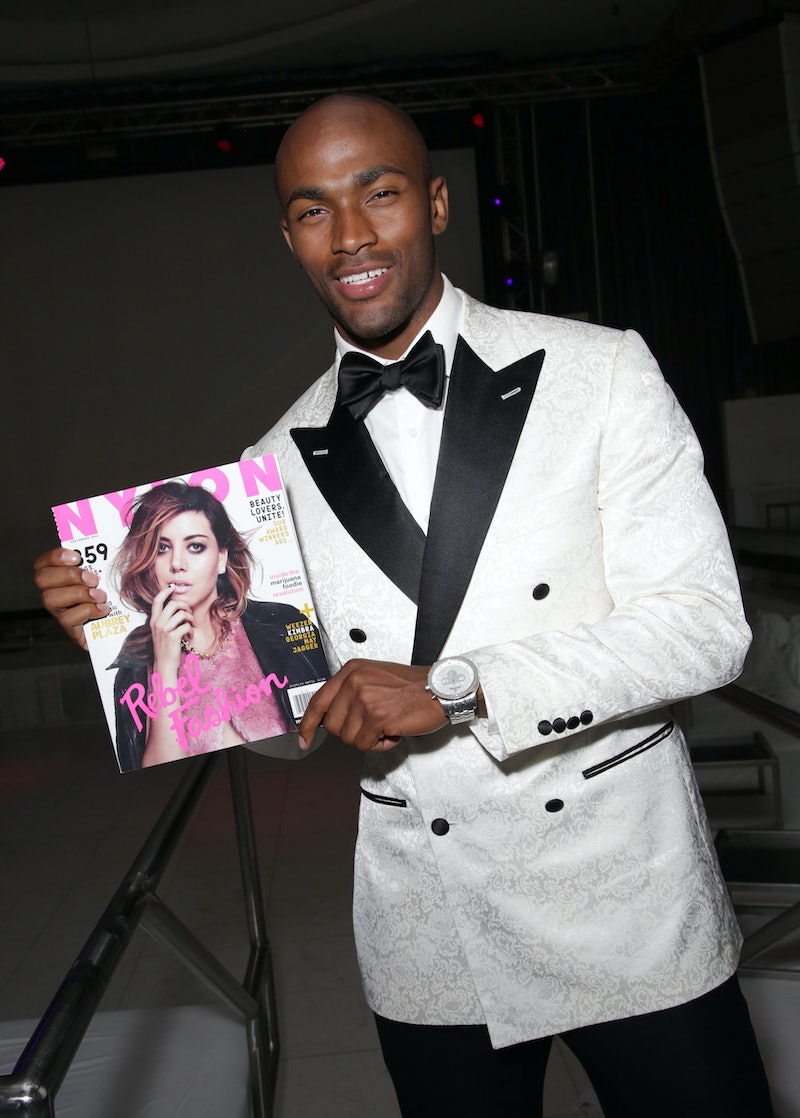 From shooting late-night ads at a mall, to choosing teammates, to being judged by their model peers who had already been booted from the show, the remaining three male and one female models worked until 7 a.m. to perfect their final photo shoots. They attempted to give it their all while posing for things like Tyra Banks’ new mascara, Smack my fat lash, and ads for the well known brand, Guess.

Yet little did all the models know, both Tyra and Miss J surprised everyone by telling them that they had actually been watching the shoot the entire time and had already chosen the best photos, as well as the next person to be eliminated before the final runway show. The result? America’s Next Top Model actually had an all-male final three for the runway after model Lenox Tillman was given the axe.

The three men, Keith Carlos, Adam Smith and Will Jardel, carried on, heading over to the Lie Sang Bong runway for their final walk before discovering who the next top model would be. And after another elimination with model Smith, America finally learned that Carlos became the first male winner of America’s Next Top Model, ultimately winning a fashion spread in Nylon, as well as representation by Next and $100,000 from Guess. Although some fans of the show feel that their favorite models were gypped of their rightful titles and that Carlos was just a pretty face, that apparently hasn’t stopped anyone from liking the show as it continues into its 22nd cycle.