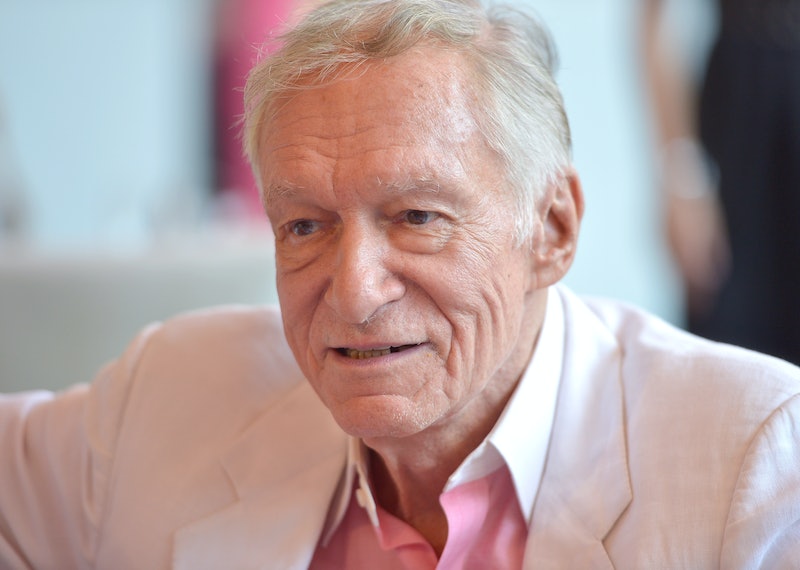 With the sexual assault and rape allegations that have been building up against Bill Cosby recently, it seems the actor’s empire has begun to crumble before his eyes as old fans turn against him, his alma mater cuts ties with him, and even more of his performances are canceled. With more women stepping forward with their stories, and even with the LAPD currently investigating him, it appears to be getting worse. Another big surprise, however? Now, Bill Cosby’s longtime friend Hugh Hefner might even be turning against him.

Chief of Playboy Enterprises, Hefner released this statement on Saturday:

Bill Cosby has been a good friend for many years and the mere thought of these allegations is truly saddening. I would never tolerate this kind of behavior, regardless of who was involved.

This message from Hefner comes after Judy Huth filed a lawsuit against Cosby on Tuesday, alleging that the celebrity molested her when she was only 15 years old at the Playboy Mansion. In addition to this, former Playmate of the Month, Victoria Valentino, also came forward in September to accuse Cosby of drugging and sexually assaulting her. So it only makes sense that Hefner finally spoke out about Cosby, considering Playboy’s roll in these allegations.

Although Cosby has yet to respond to his friend — though I’m not sure if he will because it didn’t necessarily condemn him — the comedian’s attorney, Martin Singer, continues to defend his client.