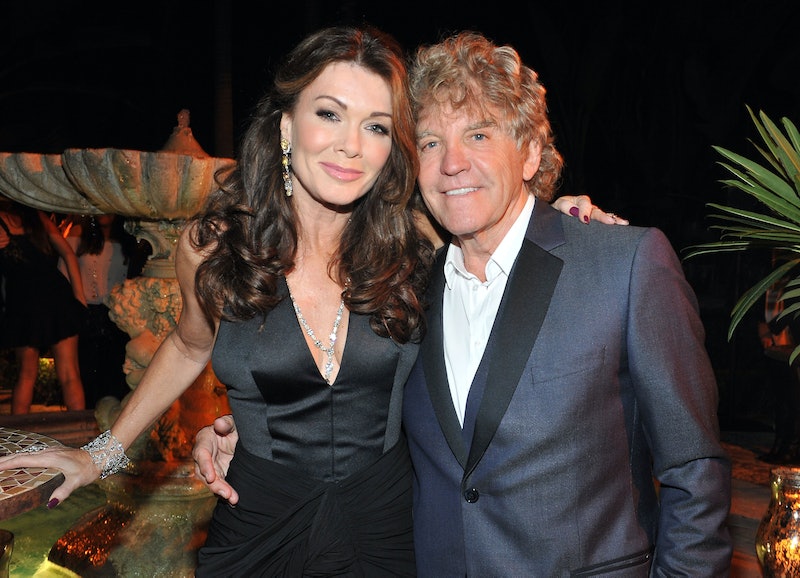 On Monday night’s episode of Vanderpump Rules, Lisa Vanderpump teamed up with Frontiers magazine to host the 50 Gay Mayors event at PUMP. It would be a big event, so Lisa called in reinforcements. And those reinforcements were none other than SURvers Tom Sandoval and Jax Taylor… aaaaand the dishonorably discharged ex-PUMPer Tom Schwartz.

The three wouldn’t be tending bar. They wouldn’t be barbacks. They would be responsible for carrying trays. They would pass out food and drinks to partygoers. Tray passing. Sandoval’s eyes widened at the news. He was not happy. He said tray passing is “demoralizing” work for a bartender. In a talking head, he explained the bartending hierarchy. I only heard part of what he said because I was still laughing at that face he made when Lisa revealed his fate. HIS EYES GOT SO BIG!

As much as I loved it, Tom Sandoval’s wide-eyed horror is only my second favorite moment from the episode. My number one? SO EASY. While tray SURving at PUMP, Tom Sandoval backed into Jax’s drink tray, causing champagne flutes to fly everywhere. Jax and Tom Sandoval tried to clean up the mess before anyone noticed. OOPS, everyone noticed.

Why did I love this particular moment so much? Because before Lisa chewed out Jax, she looked like she was holding back a laugh. Yeah, she's their boss, but come on. Who wouldn't crack up at that spectacle? Ugh, fantastic television all around.

Can't wait to watch the Three VanderStooges' next misadventure. 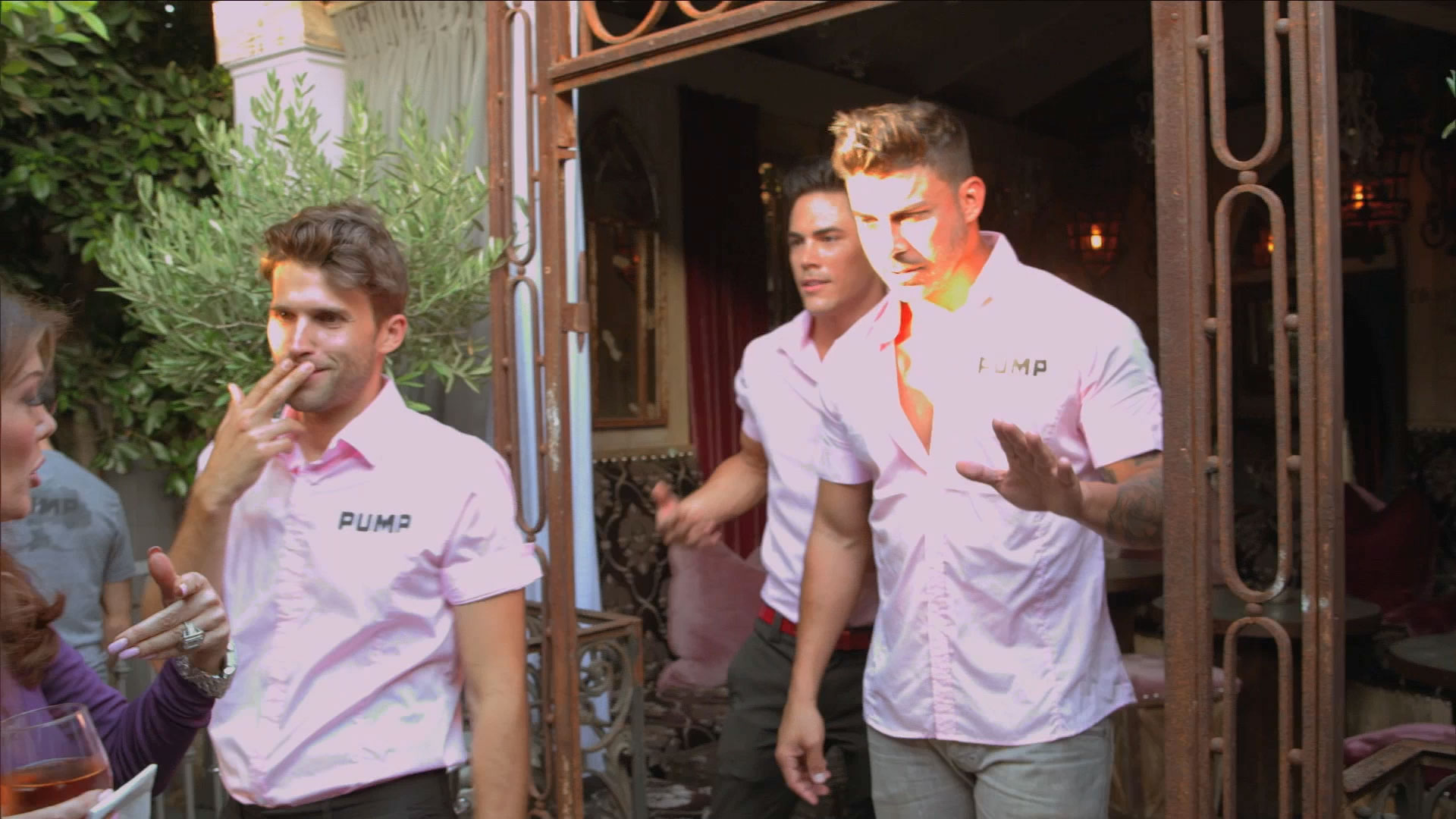 More like this
Twitter Is Overjoyed With 'The Great British Bake Off's Return
By Maxine Harrison
UK Audiences Will Soon Be Able To Watch 'The Bear'
By Frances Stewart
Everything To Know About 'RHONJ' Season 13
By Brad Witter and Jake Viswanath
What’s New On Netflix: Ana De Armas’ 'Blonde' & A Nick Kroll Special
By Arya Roshanian
Get Even More From Bustle — Sign Up For The Newsletter