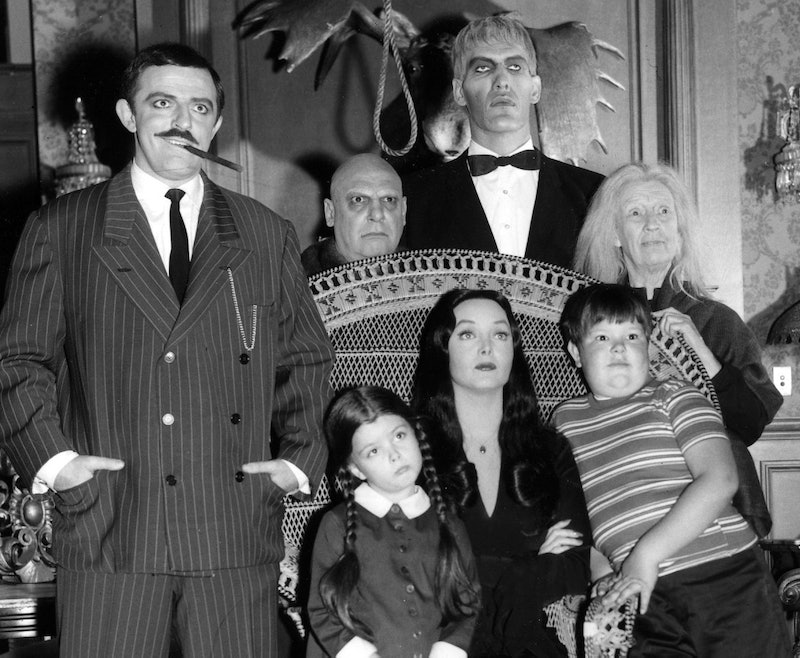 They're creepy and they're kooky and we've seen them in so many incarnations to the modern day that we can often forget to pay lip service to the series that came before it all. Ken Weatherwax, who played Pugsley Addams, passed away on Sunday at the age of 59. According to The Hollywood Reporter, his cause of death was a heart attack and the news was announced by his niece, Shanyn Vieira, on Facebook. There will be two funerals for Weatherwax — a private one for the family and a public one for the fans.

The Addams Family live-action show of the 1960s was the first to feature the now-iconic Addams Family theme song. At the time, it faced heavy competition from the very similar CBS show The Munsters. Weatherwax's Pugsley was the older brother of Wednesday Addams, who was a kind-hearted and occasionally conventional contrast to his family. Although Pugsley was Weatherwax's most iconic role and the role for which he is best remembered today, it's possible the actor might have had a love-hate relationship with the franchise. After his work on The Addams Family, he was typecast as Pugsley and found it hard to find other work after that.

However, he came from a family of showbiz lovers. Dancer and actress Ruby Keeler was his aunt, his uncle, Rudd Weatherwax, was Lassie's trainer, and his brother Donald Keeler starred in the first three seasons of the 1954 TV series Lassie. Not only did Weatherwax portray Pugsley, but he also joined the army and worked as a set builder even after his on-screen career didn't pan out.

Remember Weatherwax and the rest of the on-screen Addams Family in the iconic theme song below. He will be missed.