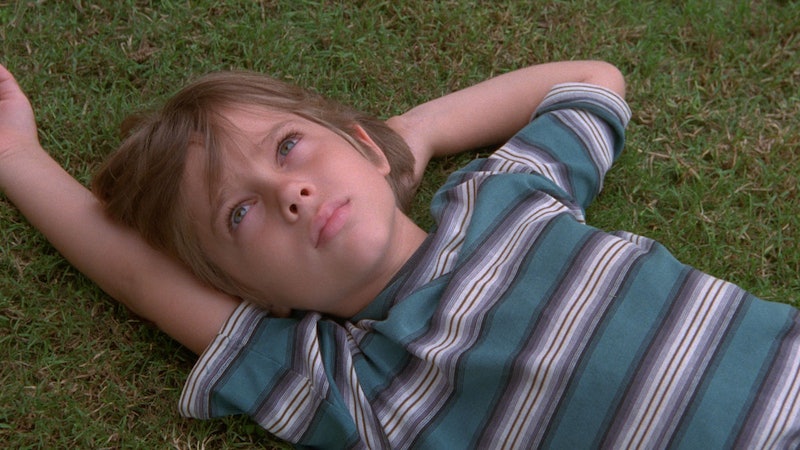 2014 was a great year for films and television, but even so — I have to say, the American Film Institute's newly released picks for top films of 2014 are quite surprising. Though some obvious choices did make it on the list, like Interstellar and the upcoming Angelina Jolie-directed Louis Zamperini biopic, Unbroken, a few indie darlings made appearances as well: For instance, the epic coming-of-age film that took 12 years to film, Boyhood, and the Channing Tatum- Steve Carell-starring Foxcatcher .

According to The A.V. Club , the list of top films is, in full, as follows:

Interestingly, there are actually 11 films here — more than AFI's usual top 10 picks. Apparently, this was down to the organization being unable to break a tie between voting on two films, so this is the first time 11 films have actually been presented on the yearly list. That's how great 2014 was for film.

Additionally, the list of top 10 television programs for 2014 was also released by AFI, and a few of those picks are also equally surprising:

How To Get Away With Murder

Orange Is The New Black

(Hopefully, Jane the Virgin will finally get the recognition it deserves, now!)

Surprising as the film and television picks are, though, it just goes to show how they're worth a watch (or 10!), despite the fact they may not have received a lot of press this year. It's also pretty interesting to see the amount of streaming shows on the list — Transparent and Orange Is the New Black were both honored, despite not actually being on a television network. Take it as proof: Streaming really is the future of TV.

The teams behind the films and TV shows chosen on this year's list will be honored at a special AFI awards luncheon next month.

More like this
Everything You Need To Know About ‘Black Panther: Wakanda Forever’
By Bustle Editors
Christian Bale Sang With Taylor Swift & His Daughter Can't Believe It
By Radhika Menon
Rita Ora Celebrates Finding Her "Fairytale" Ending With Taika Waititi
By Sophie McEvoy and Catharina Cheung
What Is Miles Teller’s Net Worth? The 'SNL' Host's Bank Account Is No Joke
By Meg Walters
Get Even More From Bustle — Sign Up For The Newsletter