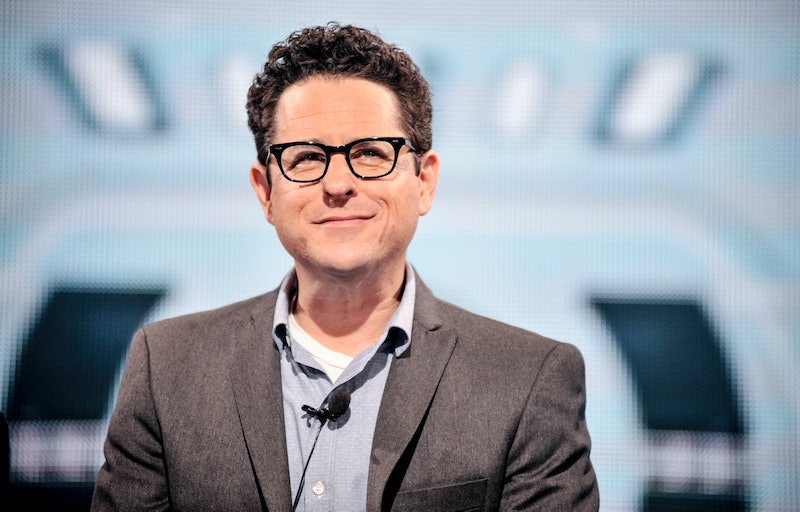 Sony has had a rough week when a ton of very important and classified information was leaked by some computer mastermind. But Sony can put the leaks behind them, and celebrate this great news of an upcoming project coming to their company, courtesy of sci-fi superstar J.J. Abrams. Sony has acquired the project, created by Abrams and Bad Robot, and will be directed by Chris Alender.

Alender, who will be making his big director debut with the hush film, has directed quite a few shorts in the past, one being Eye of the Storm. According to The Wrap, Justin Doble wrote the most up-to-date script which reportedly involves "aliens and is reminiscent of Cloverfield in terms of both tone and budget."

Abrams, who is an incredibly well-known producer and director of the science fiction genre has worked on Star Wars: Episode VII, Star Trek, Super 8, Person of Interest (TV), and Mission: Impossible 5. So if there's any prediction of what this top-secret film is going to be like, I think we can all say that it's probably going to be pretty well done with the resume that Abrams holds.

There are no more details as to when the film will be released, but judging by the potential content (heavy CGI, right?), we might not see it in theaters for a while.