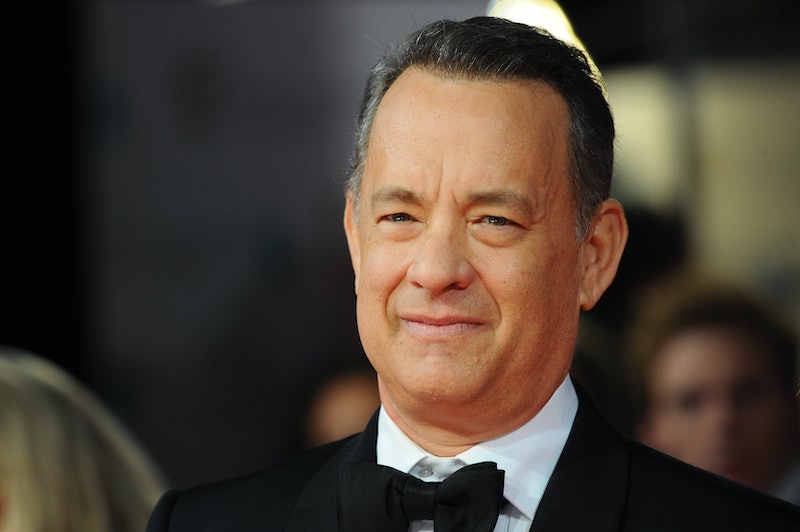 Privacy is privacy. Simple as that. Celebrities, better than most, know what it's like to have their personal lives and privacy violated constantly. For example, have you heard about the Sony Pictures Entertainment hack that leaked a bunch of private information, including the aliases celebs use when checking into hotels and making appointments, in addition to their salaries? Now those unique monikers are out in the open for the world to memorize. Obviously, and I'm sure, the stars affected will immediately come up with brand new names, but that is not the point.

First things first, their private information was hacked, which is not OK. Imagine if you were a top-notch celebrity trying to check into a hotel, but because your alias was leaked, someone working at the hotel could easily call the paparazzi letting them know your whereabouts. Now, I'm not saying that is going to happen, but it could. Yes, being a well-known talent in Hollywood means you're going to be noticed, attract attention, and will be asked for photos and autographs, but that doesn't mean privacy and personal space shouldn't be respected for anyone and everyone. All of this kind of comes with the territory, and, unfortunately, so does privacy violation.

The Sony hack occurred about two weeks ago, and the company is trying to do everything in its power to pinpoint the hackers aka the Guardians of Peace. However, as of right now, those tapping into the hypersensitive, internal information are far from done until Sony meets their demands. They have even threatened the families of Sony employees.

The threats are quite serious, and in email obtained by Variety, the hackers have stated the following, "Please sign your name to object the false (sic) of the company at the email address below if you don’t want to suffer damage. If you don’t, not only you but your family will be in danger." Apparently, after receiving the message, Sony told all of its employees to turn off their handheld devices. “We are aware of the situation and are working with law enforcement,” a spokesman said in a statement.

On Thursday, North Korea denied its involvement in the hacking after some media outlets assumed it was in response to Sony's new movie The Interview starring Seth Rogen and James Franco, whose characters try to assassinate North Korean dictator Kim Jong-un.