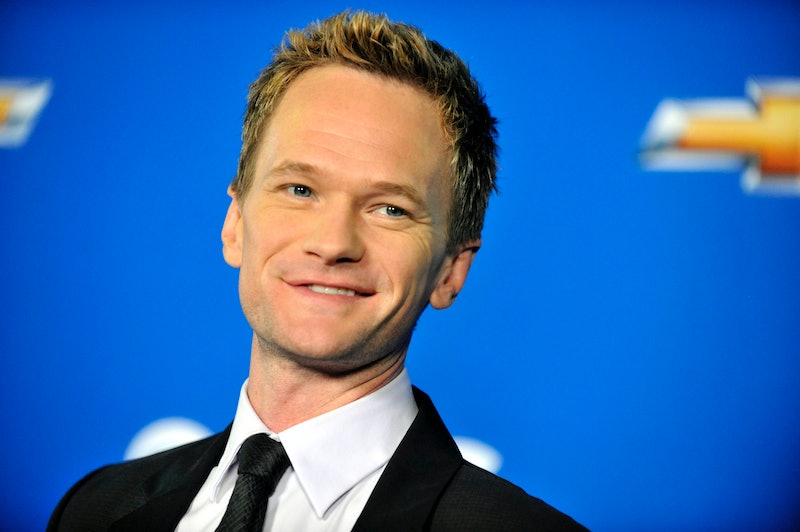 Obviously when it was announced that Neil Patrick Harris would be hosting this year's Oscars, everything felt right in the world. Who else would host a show with as much charisma as NPH? No one, that's the answer to that for the rest of time. Plus, NPH's resume for hosting gigs is unparalleled, he has hosted the Tony's, the Emmy's, the Tony's three more times, and now the Academy Awards, which is arguably the most glam night of all award shows. But Harris isn't the only one working on Oscars night with an incredibly impressive resume; NPH's Oscars writing team has just been announced and the amount of talent amongst them is sure to make the night, in Barney Stinson's words, legendary.

Amongst his writing staff: Dave Boone, an Emmy Award-winner whose IMDB page looks like a list of every award show to ever exist; Paul Greenberg, who has worked on the Tony's with Harris before, along with other award shows; Liz Feldman, who has worked on The Ellen Degeneres Show and Two Broke Girls; Saturday Night Live writer-extraordinaire Paula Pell; Tim Carvell, a Daily Show writer; Derek DelGaudio, who worked with Harris on his magic show; and Mason Steinberg, who wrote on the 2011 Oscars. Not a bad crew to help with coming up with some hilarious content to keep the night alive, preventing viewers from slipping into a coma — because let's be honest, the Oscars feel like they take about four years to air.

Tune into the Oscars on Feb. 22, 2015 on ABC to see what Neil Patrick Harris and his incredible writing team will come up with for the show.