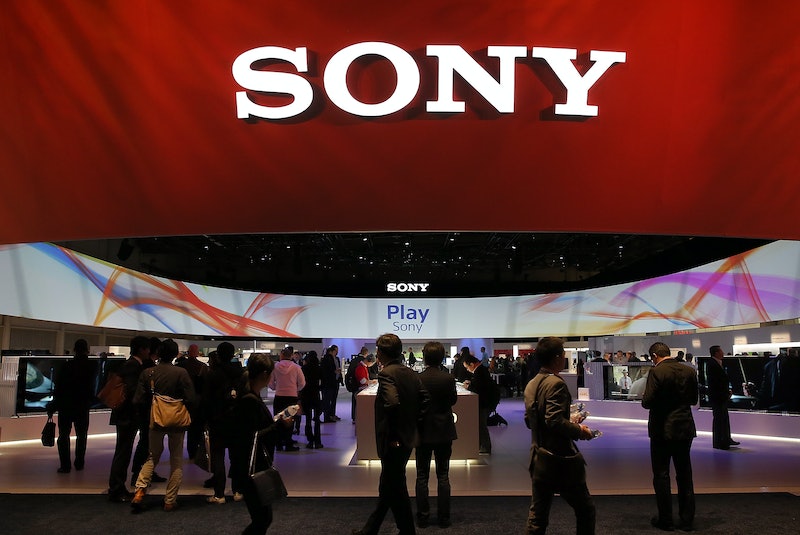 Though reports have been floating around the Internet that place the blame of Sony Pictures Entertainment's recent major cyber attack on North Korea, it turns out, that may not actually be the case after all: Though North Korea has called the hacking a "righteous deed," they've also claimed no responsibility in the attack — and now, not only has the FBI said there's no confirmation that the country was involved, but experts on North Korea have also stated that it could be difficult to ever tell if North Korea hacked Sony.

How could that be? According to the senior fellow for Korea studies at the Council on Foreign Relations, Scott Snyder, it's because of how isolated the country makes itself. "North Korea has continuously invited isolation and retaliation in the face of a persistent record of military and non-military provocations...But because of North Korea’s low interdependence with the international community, we have seen very few successful efforts to hold North Korea to account satisfactorily for such actions."

On the one hand, North Korea did have motive for such an attack: When the first trailer for Seth Rogen and James Franco's upcoming movie The Interview — a comedy that follows their characters as they travel to North Korea under the CIA's orders to assassinate the country's leader Kim Jong-un — was released, reports surfaced that the country was calling the film's release an "act of war," and promising "resolute and merciless" response against the US.

However, with blame apparently so difficult to place, it could be impossible to tell — scant consolation, I'm sure, for the corporation that was so widely affected by the devastating cyber attack.