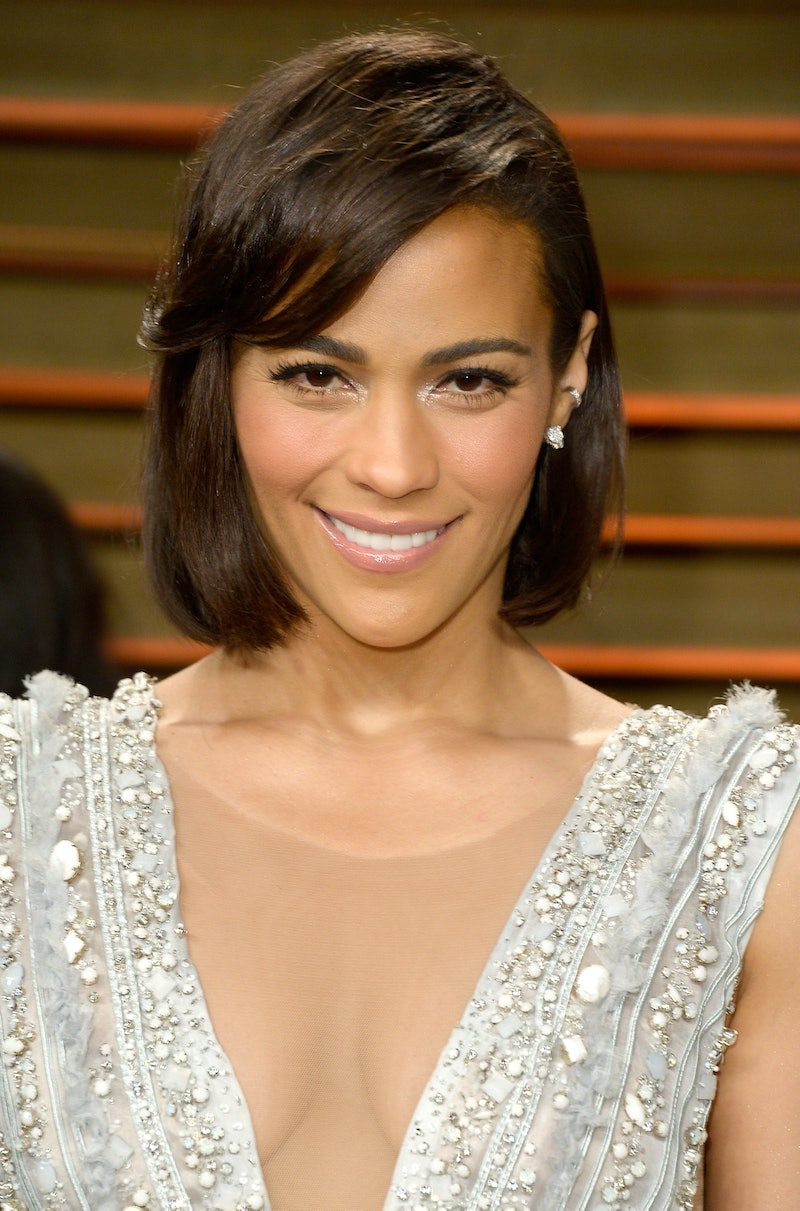 Anyone else love awards season as much as me? In the spirit of one of the most wonderful times of the year, we now know who will announce the 72nd Golden Globe nominees. Per the Hollywood Foreign Press Association, Paula Patton, Peter Krause, Kate Beckinsale, and Jeremy Piven will announce the nominees on Thursday, Dec. 11 at 8:20 a.m. ET.

If you're not one who gets up extra early, especially if you're on the West Coast, or could care less about the noms, then this is just another reason to watch. Who doesn't want to watch this talented, handsome, and beautiful group of individuals on their TV bright and early? I know I do.

All four actors will join HFPA president Theo Kingma, Dick Clark Productions executive producer Barry Adelman, and Miss Golden Globe Greer Grammer for the announcement. The nominees in 25 categories will be unveiled in two parts, with one group announced at 8:20 a.m. and the second revealed on Today at 8:38 a.m. ET.

Both Krause and Piven have some Golden Globes experience. They were both nominated for the gold statue, with Piven winning in 2008 for his time on HBO's Entourage.

For those already planning their red carpet event (where you obviously critique everyone's attire) and Golden Globes party, the awards show will air on Sunday, Jan 11. at 8 p.m. ET on NBC.