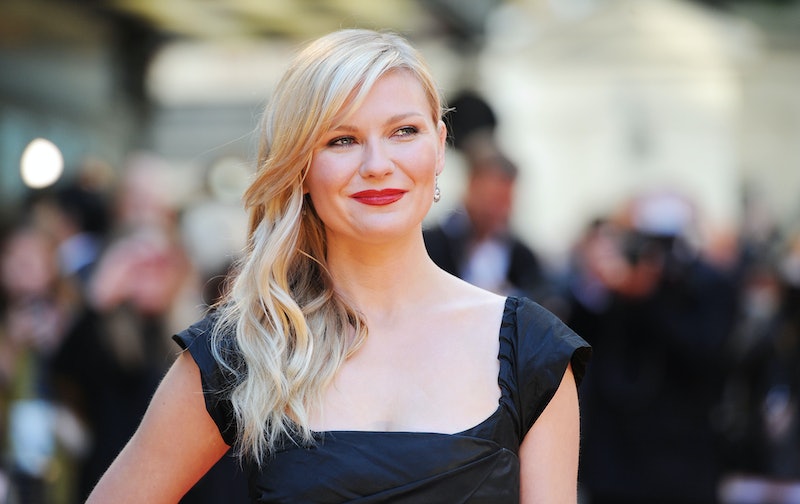 The first season of this FX series has been landing on its share of Best Shows Of 2014 over the past couple of weeks. Now we've got some exciting news for Fargo Season 2: Kristen Dunst has been cast to star. Joining her will be Breaking Bad and Friday Night Lights star Jesse Plemons.

According to Entertainment Weekly the anthology series' second season will serve as a prequel of sorts with a 1979 setting in Sioux Falls, South Dakota and Luverne, Minnesota. Dunst's character will be Peggy Blomquist, a small town beautician "trying to figure out who she really is and what she really wants as she struggles with traditional societal expectations." Plemons — previously Todd on Breaking Bad and no stranger to playing small-town characters after playing Landy on FNL — will play her husband.

As for the season's story as a whole, here's what EW says is going on with it:

The story will focus on a young Lou Solverson (not yet cast) who recently returned from the Vietnam War. Solverson was played by Keith Carradine in the first season, and he repeatedly teased to a harrowing case he experienced while working as a state police officer in Sioux Falls.

And there have been further hints. From TIME:

Despite the all-new setting and cast for Season 2, Fargo‘s new story shouldn’t be entirely unfamiliar for viewers of Season 1. Carradine’s character made reference to one of his most harrowing cases taking place in Sioux Falls, so it’s a good bet what went down with all those bodies “stacked so high, you could’ve climbed to the second floor.”

It seems like one Peggy Blomquist and her husband Ed might have something to do with the crime in question. And I for one cannot wait to hear Dunst's South Dakota accent.